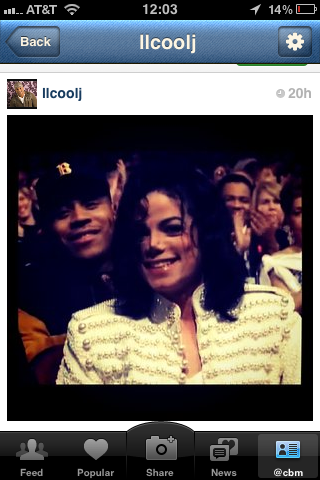 The first platform preview was released in April, roughly 11 weeks ago.

The new platform preview contains support for “CSS3 Positioned Floats, HTML5 Drag-drop, File Reader API, Media Query, Listeners and initial support for HTML5 Forms.” Microsoft also claims that in this second preview, HTML5 performance has been greatly augmented. In a call with TNW, Microsoft stated that its philosophy was to “take a comprehensive approach to real world site performance” as its guide to handling the browser’s development.

This preview of Internet Explorer 10 contains new security elements, including support for “HTML5 Sandbox and iframe isolation.” For the technologically minded, IE10 continues to work towards a less plugin-heavy future: “IE10 continues IE9’s precedent of enabling Web applications to do more in the browser without plug-ins. It also continues the pattern of offloading work to the parts of a PC that are best suited for them, like the GPU for graphics, and different processor cores for background compilation of JavaScript.”

The IE10 team claimed that their drive to support HTML5 standards has much to do with the goal of “interoperability,” something that will allow developers to build something once and have it work “across the web.” Sure, Microsoft is still paying for its past lack of standards support, but they seem to be making amends.

More information about the preview can be found here, along with several videos of the new preview.

We asked Microsoft if our view that IE10 will represent an incremental update to the IE brand as opposed to IE9’s massive restructuring was correct. The IE10 team responded by saying that, by way of noting that there is still much to be revealed about IE10 through coming developer previews and the betas, that we might be jumping the gun to say as much. We still feel correct, but it could be that IE10 will be a bigger release than we are currently anticipating.

When asked if we will again see four platform previews and then a public beta as with IE9, Microsoft declined to put forth a roadmap. The company also reaffirmed that it has made no statements about the future availability of IE10 in regards to its public launch date.

Microsoft also made it plain that it does plan to continue releasing IE10 code on a twelve week cycle, or roughly once a quarter. If IE10 does follow in IE9’s platform and beta footsteps, then we could expect to see an IE10 beta in early 2012. What is interesting is that that date is after the supposed Windows 8 beta release that may occur at the coming BUILD conference. Whether IE10 and Windows 8 will have their betas released concurrently is unknown at this time, and can only be called conjecture.

Finally, recall that IE10 will not function with Windows Vista. Microsoft is culling that operating system from future Internet Explorer support. While this may sound harsh, it will have a limited impact as Vista was massively unpopular compared to Windows 7 and thus has a much smaller market share footprint.

That is all for now, sound off in the comments as to whether you think that IE10 will help to stem the rise of Chrome.