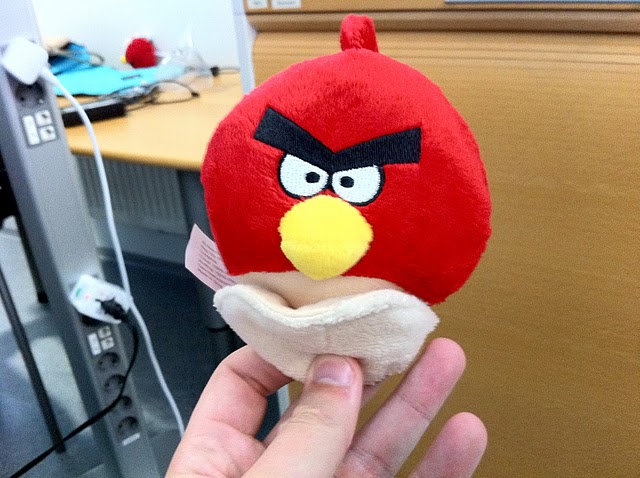 It’s been a long time coming but the Rovio’s Angry Birds has finally launched on Microsoft’s Windows Phone platform, hitting the marketplace as a paid download costing $2.99.

We originally reported that the popular franchise was coming to Windows Phone handsets back in February, noting an April launch. At the time Microsoft confirmed that the game, among other popular applications, would be launching on April 6th.

However, the release of Angry Birds for the Windows Phone 7 platform was pushed back more than a month to June 29th – which, of course, is today.

Microsoft had previously promised that the game would be ready for launch on May 25th but the company waited until the official release date was close to announce the delay, so it could have been that Rovio, was unsure of the delay until just days before the launch.

Microsoft has said that the title has automatically been added to its “Must Have Games” section on its website and is available for download for $2.99 via the Windows Phone Marketplace or Zune application.

Read next: If five out of every 1,000 cars were networked, we could end traffic problems.