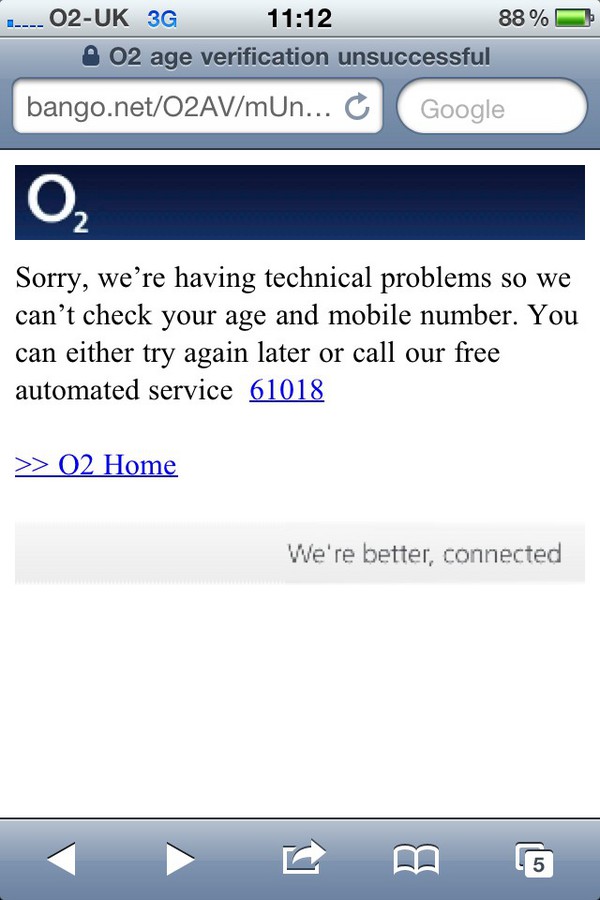 The time is now: The first service pack for Office 2010 is live.

Yesterday we brought you the news that the service pack was due today, in keeping with a previous Microsoft promise that the update to its premier productivity suite would come before the end of June.

Microsoft timed the release to coincide with the formal debut of Office 365. You can read about the launch of Office 365 here, and find a plain explanation of just what Office 365 is and how it compares to Office 2010 here.

Office 2010 is the fastest selling version of Office ever, something that Microsoft wants to maintain. Whether this service pack will provide any sort of boost to sales remains an open question. TNW has long been bullish and positive on Office 2010. When it first came out, we had this to say on it:

Now, users worldwide can get their hands on to Microsoft’s golden child, including Visio 2010 and Project 2010 as well.

Oh, a small warning: the service pack is between 300 and 400 megabytes, depending on which version you need, so you might want to get started downloading it.