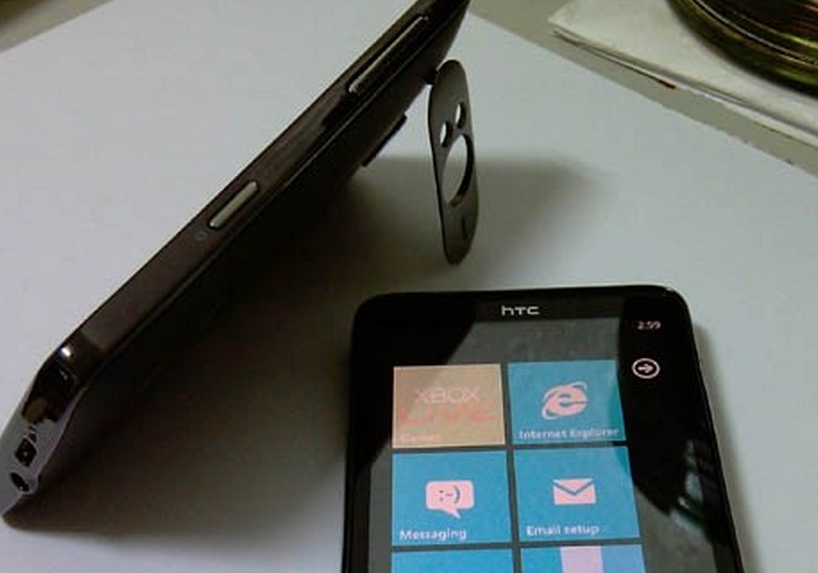 It’s not a Kodak moment for many owners of the HTC HD7 Windows Phone 7 handset as reports of camera issues on the phone are beginning to mount.

According to owners and press alike, the HD7, a popular phone in the WP7 line, has camera issues that lead to the camera application failing to load, repeatedly. This leaves users opening the app time and time again, to little avail, as it will close before it finishes launching.

There is a quite poorly (and somewhat creepy) video of the problem here, if you want to see the bug in action.

What could be causing the issue? According to WMPowerUser:

[The bug may stem from] the camera module itself may [becoming]  unseated.  [U]sers may want to open their phone up and click it back in place.  This suggests it may be the kick stand of the device, which surrounds the camera, [that might] be the problem.

Of course, the handsets are still under warranty, so if a user cannot resolve the problem on their own, they can return their phone for another. This is not the kind of problem that Microsoft wants to have with its new phone line: issues that not only derail the narrative that they are building around the phones, but also sow consumer doubt about the quality of their offerings.

We have reached out to Microsoft for comment on the matter and will update this post upon hearing back from them.

If you have an HD7, sound off in the comments as to if you have the issue or not.

Read next: Google Health has six months to live, so now who's going to disrupt healthcare?