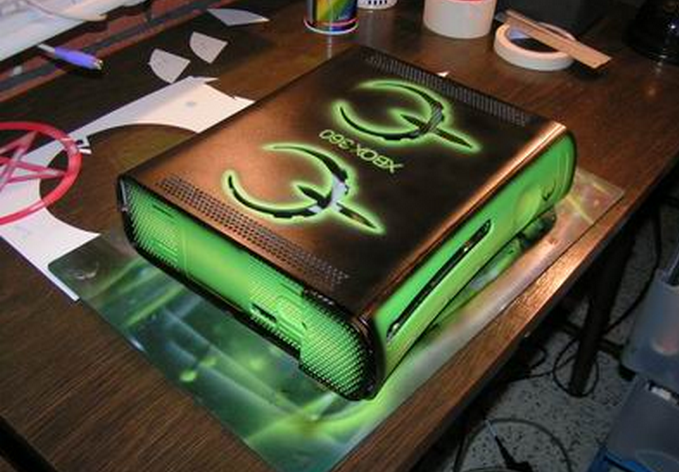 At the first moment in which rumors about the future of the Xbox 360 and its coming replacement have begun to swirl, Microsoft has gone and stuck its foot in the door by claiming that the console is not going anywhere fast.

In fact, in a recent interview, Microsoft explained that it sees the device as roughly halfway through its lifecycle:

We see it as about halfway through. But yes you are right, Xbox is defying the normal curve you might expect. There’s no doubt that Kinect put a huge shot of adrenaline into the business. What we are now seeing is massive swathes of families and younger audiences flocking to it. As you saw at the press conference, we are now in line with what we projected at E3 2010

If you were one of the people who had been hoping for a 2013 Xbox 720 (if that name holds up), feel free to hang your head in disappointment.

Microsoft has a point: now that the Kinect has rejuvenated the Xbox 360, and as it again takes the sales lead, why should the company replace it? After all, Microsoft can keep innovating on the software side of the platform, without forcing a massive hardware shift.

So long as the device continues to sell, and the market does not walk past it, there appears to be little pressure on Microsoft to introduce new hardware. From a different angle: if you were hoping for a new Xbox, you can blame the Kinect for extending the life of the 360.

But then again, if you own an Xbox 360, chances are you own a Kinect, already, right?

Read next: This week at Microsoft: Mango, iOS, and a cake