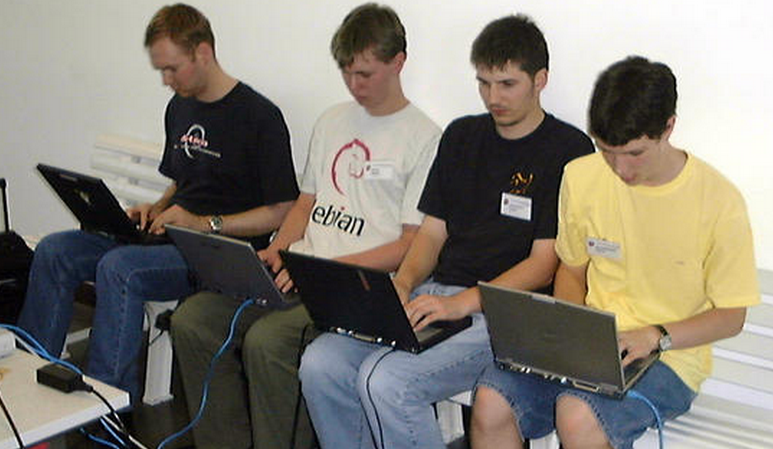 Microsoft is now working with Node.js’s creator, Joyent, to bring the popular development framework to both Windows and its cloud offering, Azure.

In a blog post on the matter today, Joyent announced that Microsoft is formally helping with the port. Joyent had already begun to bring Node.js to Windows before the Microsoft’s involvement. Microsoft’s participation should assist in bringing the development to completion in a shorter time frame.

Node.js has become quite popular on its native Unix environment. Microsoft is almost certainly helping with the port to both answer requests from developers that have already been filed, and to prevent future complaints about its absence on the company’s products.

I’m pleased to announce that Microsoft is partnering with Joyent in formally contributing resources towards porting Node to Windows. As you may have heard in a talk we gave earlier this year, we have started the undertaking of a native port to Windows – targeting the high-performance IOCP API.

This requires a rather large modification of the core structure, and we’re very happy to have official guidance and engineering resources from Microsoft. Rackspace is also contributing Bert Belder‘s time to this undertaking.

The result will be an official binary node.exe releases on nodejs.org, which will work on Windows Azure and other Windows versions as far back as Server 2003.

Exactly how long it will take to port Node.js remains to be seen, but every day that it does not work on Windows and Azure is a missed opportunity for Microsoft.

Read next: I want this slick iMessage for OS X concept to be real