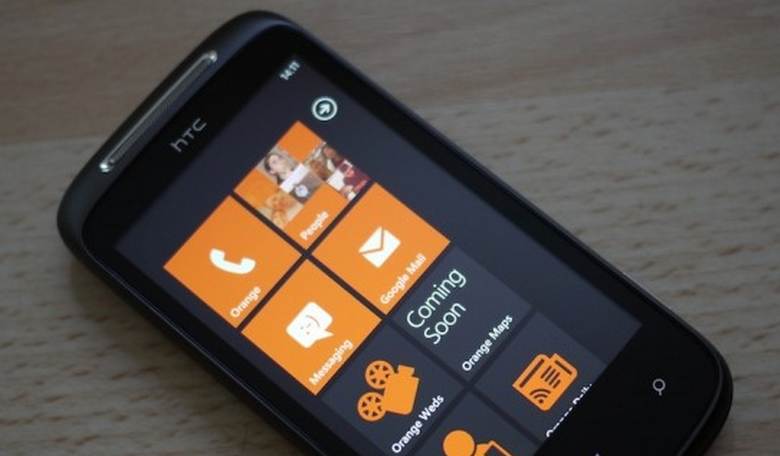 Finally, after a bitter four-month struggle, Microsoft has managed to provide the NoDo ‘copy and paste’ update to all current Windows Phone 7 owners.

Owners of Windows Phone 7 handsets on the Spanish network Telefonica are the last in the world to get the NoDo update, which was supposed to be little more than a slight feature boost to the mobile line.

The update was delayed greatly due to both carrier delays, and distribution problems, and other factors. Different carriers had varying requirements and testing procedures for the update, which pushed back the software’s delivery around the world.

Microsoft often had its hands tied during the delays, and could do little more than apologize to its users, who did not take too kindly to being constantly held back. Many users took the matter into their own hands and forced the update apart from its normal distribution process. Sadly, that has led to further problems for those users in terms of being able to upgrade past NoDo.

Now that NoDo has been distributed, the entire WP7 community will surely turn its eyes to Mango, the next important update coming to the platform. Due in late 2011, Mango contains hundreds of new features, including Internet Explorer Mobile 9 and a slate of Bing upgrades.

However, after the impressive choking that Microsoft suffered through while trying to get NoDo, a much smaller update, to its customers, it is hard not to wonder if Microsoft will be able to distribute Mango without massive headaches.

Read next: The F.B.I. confiscated an Instapaper server in an unrelated raid