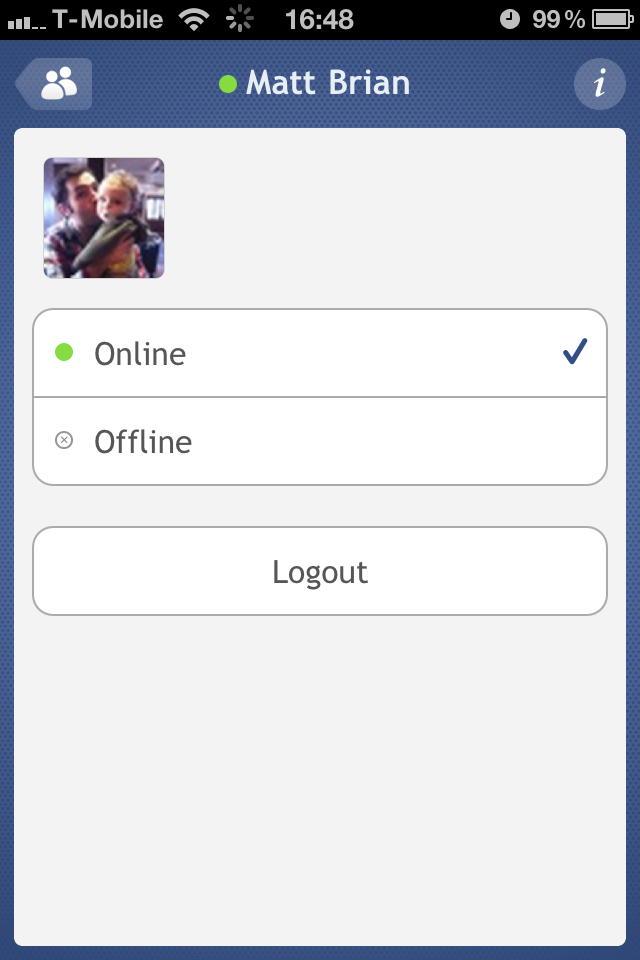 Microsoft is determined to keep the coming Mango update to the WP7 phone line in the news, and to do so is explaining its component parts in various blog posts.

We won’t be covering each of them obviously, but today’s release from Microsoft concerns Mango’s changes to the WP7 Games Hub, something that is important for both the WP7 line and the Xbox community. As it impacts two areas of Microsoft, we feel that bringing you the details is worthwhile.

If you haven’t read our first impressions of Mango, you should do so to get up to speed.

As you well know, Xbox LIVE integration into Windows Phone 7 has long been a selling point for Microsoft when it pitches the platform to the media and consumers alike. Why does it matter? Because Microsoft is working to make the Xbox and its software not only its principal living room strategy, but also to mold the Xbox ecosystem into its premier content hub, as iTunes is for Apple.

That makes the Games Hub changes crucial for WP7, as they fit into that larger strategy, and in a way support it. The coming updates to the Games Hub, according to Microsoft, are:

Each piece is not individually groundbreaking, but in aggregate they represent a significant update to the gaming capabilities of the WP7 line.

The questions that remain are as follows: is Microsoft placing its bets in the right place, by putting money on Xbox integration into its phone line? Or are consumers more attracted to the casual games on the go that have become so popular on rival platforms? And will the non-gaming inclined buck at the idea of such deep Xbox integration into their phone if they have no use for it?

For now, our feelings on these updates are fairly neutral. For the gamers, these changes are useful. But as we are not sure what percent of the WP7 userbase owns an Xbox, we aren’t sure of how positive of an impact it could have.