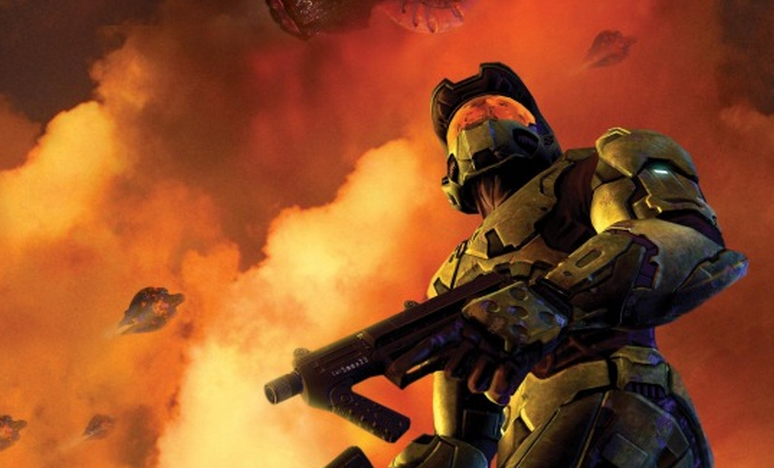 The downside to selling goods and services to the technologically savvy is that if there is a way to exploit the system, they will.

Microsoft is relearning that lesson today as its new promotion to sell a one month Xbox LIVE Gold membership for a single pound in the UK, to entice Xbox 360 owners who are not currently paying, is attracting undue attention.

Numerous Xbox 360 owners are reporting that they have managed to purchase additional months of Gold service at the one pound rate by simply repeating the process. This has allowed some users to purchase blocks of premium Xbox LIVE service for a song. For example, one gamer said:

someone posted this earlier, i had a email for a non-used abox account offering membership fro £1 (1 month), i logged in under my existing gamertag and extended my xbox live till 21.12.11 by repeating the process.

Another poster claimed to have purchased seven months of service, only to be cut off by Microsoft. It seems likely that Microsoft is in the process of wising up to the abuse that they invited by not capping the deal to a single use per account.

The offer itself is supposed to last until the 27th, but it seems unlikely that it will survive the day in its current form; Microsoft will no doubt pull the plug on the repeating element as soon as it can. Regular Gold memberships to LIVE cost forty pounds a year, so at the twelve pound per year price that some users are accessing with the promotional glitch, Microsoft could be losing significant amounts of money.

Read next: Daps'em now lets you give 'virtual fist bumps' on Twitter. Will it go viral?