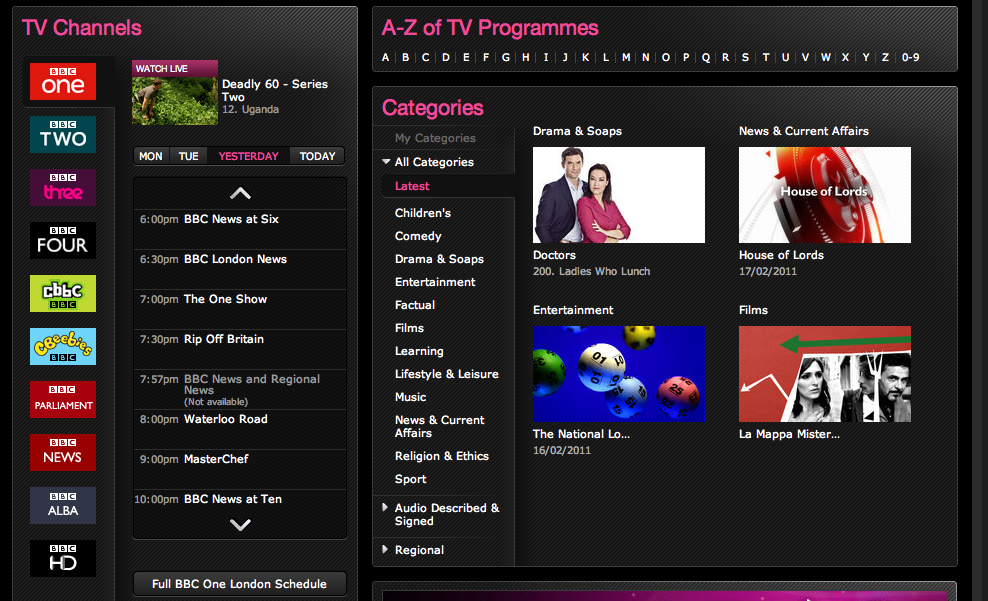 Here at TNWmicrosoft we have been consistently surprised at the popularity of Windows Home Server (WHS) news. To be frank, we always assumed that no one used WHS, and that we didn’t have to touch it.

We were wrong. Now that you, our lovely readers, have all but demanded more WHS coverage, we have no choice but to suit your fancy.

Today we have a neat and nice clip for all you WHS 2011 fans. Well, those of you who own a WP7 device, but we suspect that the WHS 2011 user base is pretty darn fertile ground for WP7, so this should impact a good number of you.

Microsoft has put out a release candidate for its coming WP7 WHS 2011 app. The press material around it looked interesting enough, but we hadn’t seen it in action until now. The following video is at once a how-to in terms of getting started with linking your WHS and your handset, and a demonstration of its capabilities.

We think that the app both takes advantage of what WP7 can do, and what WHS 2011 can do, even though we can’t figure out why WHS is as popular as it is.

If you want to grab the RC of the app you can do so here. Given that the software is not fully ready for release, if you brick your phone, do not come crying to us. Happy testing.

Read next: Apple's iPhone 'multitouch patent' not as broad as it would seem