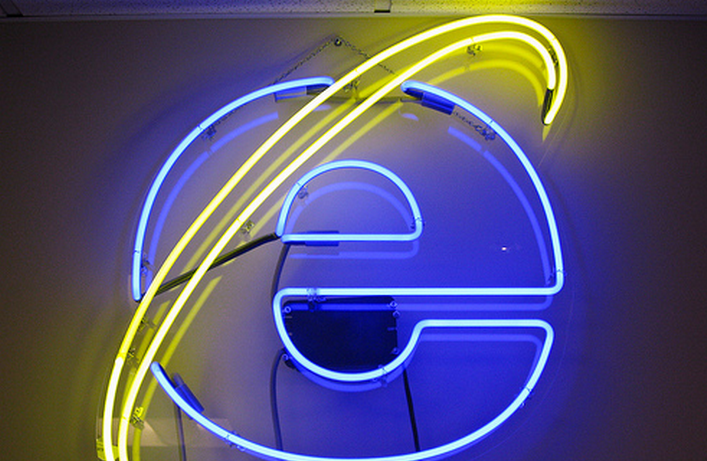 In case you didn’t know, Microsoft sends Mozilla cakes whenever they ship a major Firefox release. It’s a nice way to acknowledge hard work, and it builds a more positive relationship between the rivals.

It’s also a bit sweet, and Mozilla appreciates the gesture. Today, Microsoft sent Mozilla what appears to be an IE9 cupcake as the company has just shipped Firefox 5.

The shot of the cake below came as a part of the following tweet by @Damos: “Just received the congrats cake. From all at Mozilla, thank you, Microsoft. We love you, too.”

What is interesting is that Microsoft usually sends a much larger sweet item. Here are some past gifts, via Bixhorn:

And there you have it: your light item for the day.

Read next: Will Apple enter the TV business after all?