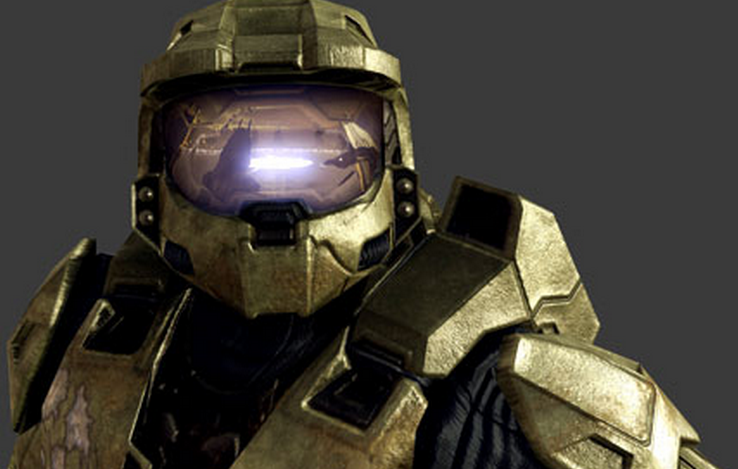 Microsoft is set to release the throwback title Halo Combat Evolved Anniversary later this year, which will contain a component that many did not expect: Kinect support.

At E3 this year Microsoft poured attention onto the Kinect, a device that is accelerating its aging Xbox 360 console’s sales and boosting its entertainment brand as a whole.

Hardcore gamers, those who made the first and second Xbox consoles into initial successes found the Kinect focus to be frustrating, as it appeals more to casual gamers than those who are dedicated to the pastime. For that reason, the Kinect integration into Halo Anniversary, a remake of the first Halo game, is interesting.

Halo Anniversary is due out in stores November 15th. If fans of the original title for the first Xbox pick up the game might depend on a single factor: is its Kinect integration so deep that those who prefer to use a traditional controller are forced to change? If so, sales might suffer.

Microsoft is obviously targeting those who are fans of the Halo franchise with the title, a series of games that have always employed the same form of user input; Microsoft is tinkering with one of its golden geese.

Sound off in the comments: are you excited about Kinect integration into Halo?

Read next: A peaceful end to the Apple and Samsung fight? Unlikely.