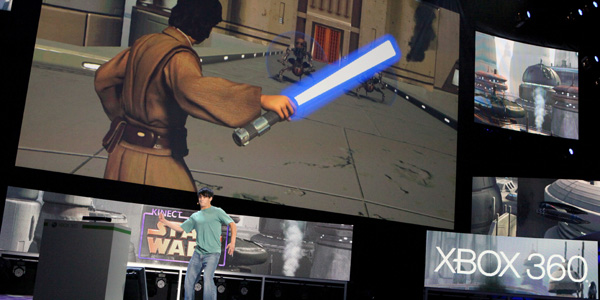 The Xbox 360 held onto the top spot in May’s console sales charts, Seattle PI reports. After selling 270,000 Xboxes in May, the Microsoft console’s sales have grown 39% year over year. There are no signs of the console’s growth slowing down.

The release of a revamped Xbox and the new Kinect in December only fueled the sales frenzy.

Since January, rumors have pointed to a possible Sony PlayStation price slash in an effort to get the veteran console back on top, but nothing has yet come of them.

LA Noire, Brink and Lego Pirates of the Caribbean were the top selling Xbox titles of May.

Read next: It looks like iCloud will have some web apps after all