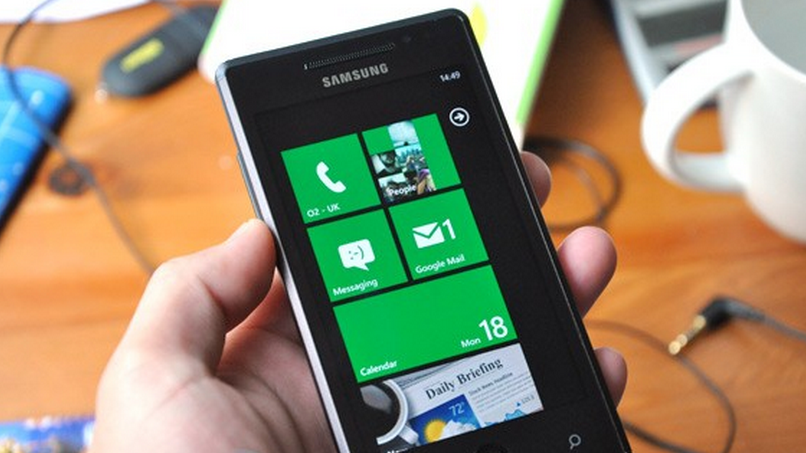 There have been rumors since the first day that Windows Phone 7 came onto the market that it was having retail issues. All the whispers have had the same story: sales personnel, already trained and partisan to iOS and Android, were steering customers away from the WP7 platform, even if the customer in question directly asked to look at a Windows Phone handset.

We’ve mostly avoided discussing the issue, as we haven’t had much more than intrigue to go on, until now. With the launch of a new site called WPTattleTale, disaffected WP7 customers now have a place to vent their retail frustrations. Their stories are telling: it could be, based on what we have read, that WP7 does in fact have a ‘last mile’ problem.

NeoWin has also reported that its forum users are chronicling similar issues, such as in the story that follows:

So when I first got a sales rep to help me, he was confused why I wanted a Windows Phone, he pointed me towards Android phones like the Incredible 2, saying I would like them better. I said no, and he pushed the iPhone after that. I kept insisting on WP7 and he finally brought me to where it was on display.

With the rise of WPTattleTale, what NeoWin has reported, and a damning report from PCMag, we are going to call the issue: the WP7 team needs to work on its retail strategy, and quickly, or the phone line will constantly be handicapped for no material issue or reason.

There have been efforts on behalf of Microsoft to boost retail knowledge of the platform, but it seems that the company has not made enough effort to resolve the situation.

All of Microsoft’s efforts to build a competitive smartphone line will fail if at the retail level it is working from behind. The company has billions in cash, it should deploy some here to ensure that the playing field is as fair as can be.