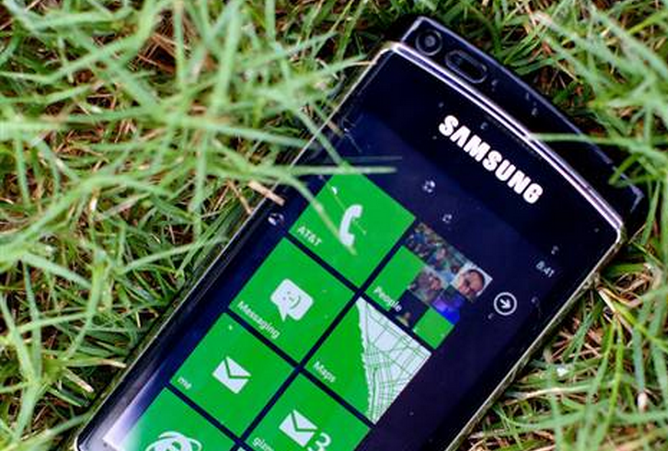 Microsoft today affirmed that the Windows Phone platform will be its mobile gaming solution, as opposed to any standalone device.

What this means for the Zune HD, a mobile device that can play games remains unclear, although it is suggestive that, in accordance with certain rumors, Zune hardware is a thing of the past, and that Zune will be folded into the Xbox ecosystem.

Microsoft made the comments in question at a roundtable at E3, saying, as reported by Pocket-Lint, that:

In a term of a dedicated handheld there are questions of the viability of that business model.

People have been asking for a long time about handhelds. It’s a really interesting time in that market. Look at the Nintendo 3DS, it’s been a slower start than analysts and others had expected, but it’s a super-competitive space. Any dedicated portable device like a camera, or a portable gaming device like the 3DS has a tough time.

They are very challenging markets as phones have got smarter, and we’ve chosen to make our bed around the phone instead and add Xbox Live services to Windows Phone 7 instead.

Of course, Windows Phone handset sales have yet to shine, but it could be that in time, by melding Xbox and Windows Phone, Microsoft can avoid consumer confusion by providing more complete solutions.

Or, if Windows Phone sales never pick up, Microsoft could be shooting any mobile form of Xbox in the leg, forever.

Read next: Learning from your customers before they are customers