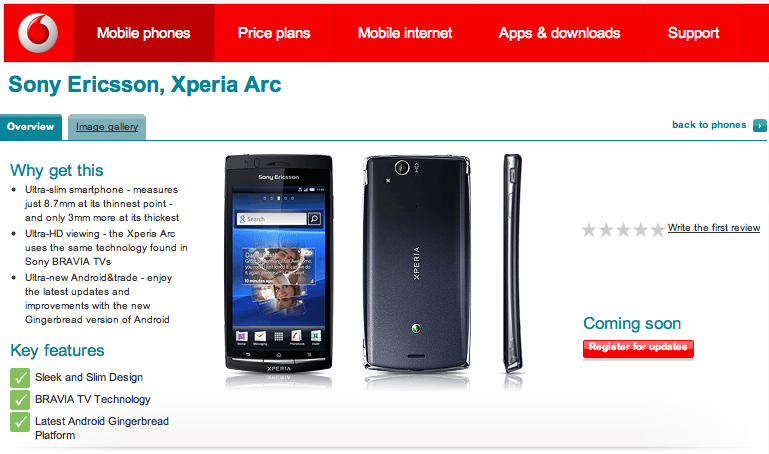 Well, it seems that at long last we have our answer about Zune: it’s likely set to be folded, as expected, into Xbox LIVE and then distributed under that label to every Microsoft consumer platform.

New comments from Microsoft at E3 point to this reality. The company’s Mike Delman, a VP in the its Interactive Entertainment Business division, sat down with the Seattle Times and let drop new knowledge that is sure to make waves in the market.

While Microsoft did not say directly that Zune will be collapsed into Xbox LIVE, the company, via Delman, did have suggestive comments on the matter.

In regards to the need for a simple, singular media solution for the Microsoft empire, he said that “people want to be able to navigate through multiple devices in a certain ecosystem very seamlessly so we’re committed to that.”

In response to the question: “Will Xbox Live be your cloud media service that works with your Windows PC as well as your phone and Xbox,” the company said that “Xbox Live will the pervasive media service across devices.”

And that my friends, sounds like the end of Zune. Not that this is even a partial surprise, but it is a disappointment. Let’s just hope that Microsoft does not dilute the brand when it shatters it into LIVE. Then again, we can count our blessings: the Windows Live team is not, so it seems, getting their hands on Zune, so it won’t get Hotmailed after all.

But that is only the start, Microsoft was more explicit about Xbox LIVE in Windows 8:

Live has been successful on the Windows Phone. Live will be built into the PC. It will be the service where you get your entertainment. We were talking about it — you will not just see consoles and handhelds at this show next year, this show’s going to morph into other devices.

Why is Microsoft doing all of this? To avoid fragmentation, it seems. The company had this to say at the end of its interview: “We have a ton of assets. Unifying the assets will be good for us and good for consumers.” Yeah, but not for Zune.