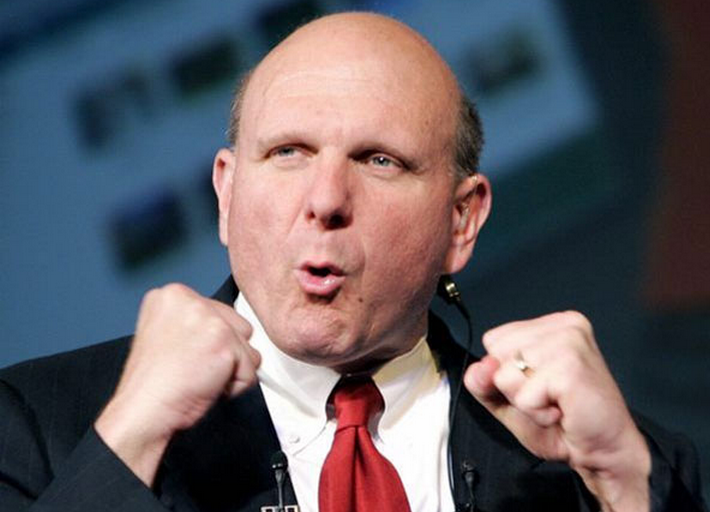 With a Skype outage, a massive E3 keynote, Halo 4 finally being confirmed, and a patent lawsuit fiasco, it has been a massive week in the world of Microsoft.

For this week’s question, sound off in the comments if you were  part of those affected by Skype’s recent down time. Before we dig in, be sure to follow us on Twitter and Facebook. Done? Then let’s get started.

Another week, another Skype outage. Of course, this isn’t Microsoft’s fault, as the company’s purchase of Skype has not yet been finalized, but it does mean that the telecom company that it is putting down billions for appears quite fragile.

This week’s outage caused the usual deluge of people running to Google to look for solutions to their Skype woes. We feel for them, the average users, who don’t understand why Skype has been so darn buggy in the last month.

From our coverage of the downtime:

Skype has announced that the problem has been identified:

A configuration problem has meant that some of you have been disconnected from Skype.

We’ve identified the cause of the problem, and have begun to address it. If you’ve been affected, you should start to see improvement in the next hour or so. You shouldn’t need to manually sign back in to Skype – it should reconnect automatically when it’s able to do so.

We apologise for the disruption to your conversations.

The apology is nice, but what we want is for Skype to be stable. Do you think that this is causing Microsoft to re-think its purchase?

Microsoft this week lost its lawsuit against i4i, which will cost the firm some $290 million dollars. Given how large the dollar amount attached to the suit is, Microsoft’s never-ending contention of its conclusion makes sense.

But there is more at play here than just dollars:

The $290m suit aside, this could now change the course of patent laws in the US forever and it will probably set a precedent in terms of how exclusive technology patents are protected.

If you enjoy legal wrangling, be sure and read all our coverage on the matter.

At E3 Microsoft went full on with the Xbox. What were the big takeaways? Well, LIVE will be getting live TV; LIVE is coming to Windows 8; Halo 4 is a go; Microsoft wants to put Kinect into everything; and the company is placing the Xbox 360 at the very center of its living room strategy.

What does all of this mean? It is now more likely than ever that Zune will be sucked into Xbox LIVE as an unbranded component, and Microsoft has clearly decided that PCs are not the future of its entertainment focus for larger consumer screens.

Our take? The whole package is nice, but we wish that Zune could survive on its own.

Why is Apple using Microsoft Azure and Amazon S3 to run parts of the iCloud beta? InfiniteApple reports that a tipster submitted Charles logs that show iCloud traffic being sent through Amazon’s AWS services and Azure.

It could be a temporary situation while they get the datacenter up and running while the beta gives iCloud a dry run on someone else’s infrastructure. It’s possible that Azure and S3 are doing very little of the work even now and are just remnants of development software.

Apple is in the process of building a massive, massive data center for itself, so this should be a temporary situation. Still, it’s worth a laugh.

That is all for this week. As always, more as it comes.

Read next: Apple sued by iCloud Communications over iCloud trademark