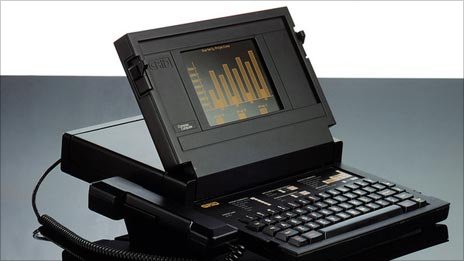 Microsoft has been denied an appeal by the Supreme Court after a patent infringement case ended with a verdict that’ll cost the software giant $290 million.

Microsoft was sued by i4i in 2007 over technology used in Microsoft Word that violated the Canadian company’s patents. The courts decided that Microsoft had knowingly breached the patent, slapping them with a financial penalty and an injunction against Word sales until the technology had been removed.

Microsoft’s appeal was based on the premise that the lower court judge should have instructed the jury to use a lower standard of proof to overturn the patent.

When the appeal was denied, a Microsoft spokesperson said they were disappointed but would continue to push for changes in patent law.