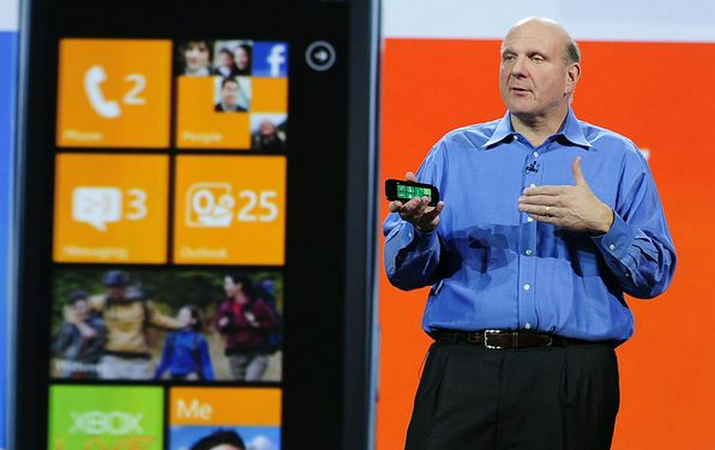 When Windows 8 was recently partially unveiled, it received mostly positive reviews. The tablet user interface that it contains, the new layer in the operating system that is optimized for slates and other touch configurations, is a new radically direction for Windows.

But is it new in and of itself? If you ask Paul Thurrot, Microsoft watcher extraordinaire, it was not new in the slightest. In fact, if you look to Windows Phone 7, and then you look at the foundations of the WP7 UI, you see what is at the root of this entire situation, including the new Windows 8 UI: Metro, the best new design aesthetic from Microsoft.

What Paul points out is that Metro is now no longer something that Microsoft is using in some places, and not others, but everywhere. Look at the following mashup:

That is Windows Phone 7, Windows 8, and the Xbox dashboard. Not bad, right? But there is, in fact, more: Office 15 is going Metro, and Metro crops up not just on the Microsoft homepage, but in Zune as well:

That is Metro, folks, and it is going into everything. Paul puts it like this:

So last week we got our first real glimpse at a Windows 8 user experience. And while many were quick to point out that this new Start screen, which is both a replacement for the Start Menu and a rich platform in its own right, bears a startling similarity to Windows Phone’s Metro UI, few understood the real implication of this experience. And that is this: Microsoft has heard your cries to bring Windows Phone to a tablet. But what you didn’t realize was that Microsoft had been planning for quite some time now to instead bring a new, cohesive user experience to virtually every end user product it makes: phones and tablets, yes, but also notebook and desktop PCs, the living room, and, I think (or at least hope), the server.

Well put, if we can say so. We’ve been pulling for a WP7, or shall we say, Metro inspired tablet from Microsoft for so long now that it almost hurts. Now we are going to get one. Not a WP7 tablet of course, but a Metro tablet, which is almost the same thing. Sign me up. I’ve been a fan of Metro since it first cropped up in Zune ages past.

Good things come to those who wait, the saying goes, we just wish that Microsoft hadn’t made us wait as long as we have. If you haven’t you simply must read Paul’s post. Do it now.

Read next: Just launched: A new iPhone app for everything you WANT!