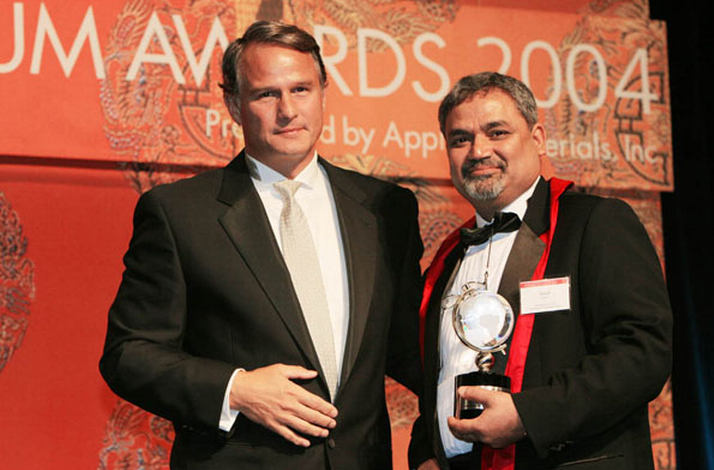 In an interview at Microsoft’s Silicon Valley headquarters, the company’s Corporate Vice President Dan’l Lewin, who works as the firm’s envoy to the Valley, answered questions before the Silicon Valley Association for Startup Entrepreneurs.

The Wall Street Journal has an edited transcript of the event. What follows are the important points from his answers:

Microsoft doesn’t know what it is going to do with Skype. Or, at least, the company hasn’t told Lewin, whose answer to the question was wordy, incoherent, and generally dull. He mentioned “the edge of the network,” and then implied that Skype and other similar services would find homes in myriad places, which seems to mean that Microsoft wants to use Skype in multiple locations. Anyone surprised? Let’s hope the company can get its course charted.

Microsoft is going to continue to dump money into its businesses that lose money. Lewin said that “[y]ou’re seeing us invest heavily in new business — the Xbox, big screens and TV. We missed a cycle on mobile — that’s glaringly obvious — but it’s coming back. People turn over mobile devices frequently, so there’s an opportunity for us to be in that game as well.” Right, and Microsoft’s Xbox, TV, and mobile offerings generate piles of cash, right? Actually no, they set fire to bricks of hundreds stacked to the ceiling.

But then again, if you have Microsoft’s cash hoard, which is in the tens of billions, you have to do something with it, right?

Microsoft is internally loyal to Ballmer, the market be damned. Asked about Ballmer’s place in the company, Lewin went on a lengthy laudatory speech ending with, “I don’t know anybody on the planet better able to make decisions on where to invest [than Ballmer].” Just don’t ask investors, they will tell you something else.

Microsoft is thinking hard about tablets, but still might not get it. Lewin: “Tablets are big phones, and they will want some of the capability over time that PC architecture has like security and manageability.” But wait, if they are big phones, why do they require desktop-level features? It’s obvious if you look at it from Microsoft’s perspective: the enterprise is where the money is, and therefore tablets should have enterprise features to allow them target the market demographic that generates the most profits. Thus these big phones are going to be treated like little laptops.

You know how that story ends. Happily, the Windows 8 team is turning heads, regardless of what the rest of Microsoft seems to be saying.

Microsoft wants the Valley to love it as much as it claims to love the Valley. “I’m very bullish on Silicon Valley, Lewin said, “It starts with the weather, and Stanford is not going away, and a high concentration of people who are willing to make bets are here. Even when you go to Boston or any other part of the country, will the lawyers give you their time in advance of a financing and not expect payment until you get a financing? In Silicon Valley they do it all the time.” Yeah, that sums it up.

Then again, the company is nigh desperate to get integrated on the ground floor of new companies, and smart investments like BizSpark only go so far. What else is there? Flattery! Well, so long as Lewin doesn’t go to Boston.

Microsoft looks at the cloud and sees bull shapes everywhere. “There’s a massive opportunity for a bunch of smart people to do incredibly high performance things. There are huge problems and the opportunity to create transparency and visibility from all the data in systems that got built up over the last 10 years,” says Lewin. Can Azure, Microsoft’s biggest cloud push, pull that off? Can it solve the huge problems, and reap the big rewards?

No one knows, but at least in this case Microsoft has its head in the right place.

That’s our take. What did you get from the interview? Sound off in the comments.