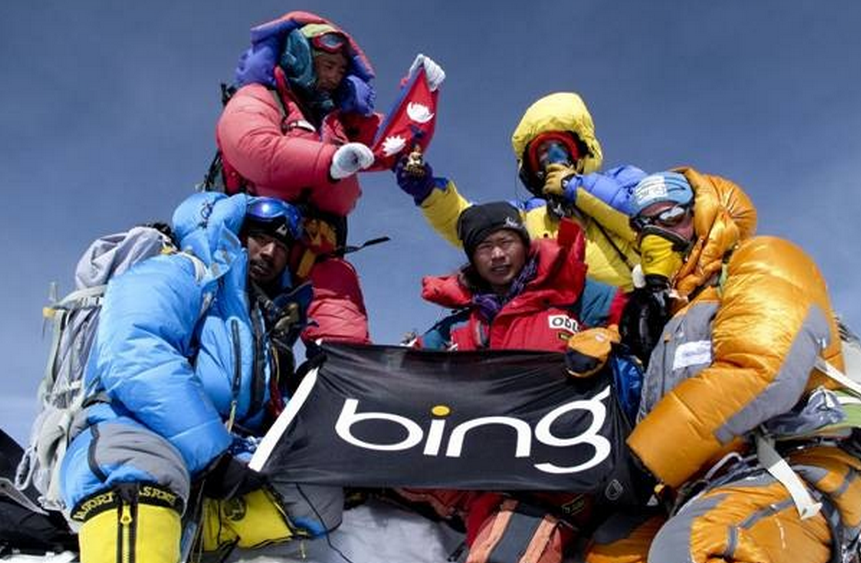 In February we brought you the news that Bing had plans for a one-day test of IPv6 connectivity in June. Today Microsoft announced that the Bing IPv6 experiment, which is in conjunction with World IPv6 Day, will commence at 5 pm PST.

The test will last 24 hours, concluding at 5 pm PST on Wednesday, June 8th. IPv6 will be enabled for users around the world who can support the protocol. Users who cannot will continue to use the IPv4 version of Bing without interruption.

From our previous coverage, this is an explanation of the IPv4 and IPv6 situation:

The Microsoft search engine stated that a “complete migration [from IPv4 to 6] will take years.” All of the possible IPv4 addresses have been distributed, pushing forward the cause of IPv6 rapidly.

Unlike with IPv4, the chance of running out of IPv6 addresses is very low. According to the same Bing blog post there are “300 trillion trillion trillion [IPv6] addresses available.” If the world ever reaches that level of need, we suspect that it will not still be using IPv6.

WinRumors has a fun explanation of just how many IPv6 addresses will be available:

Microsoft, in the same blog post, did state that “[a] small fraction of users (<1%) may have difficulty accessing Bing and other sites participating in World IPv6 Day during the test flight.” The company promised to report back after the test with analyzed results to share.

Read next: Tribalfish may just change the way you have discussions online