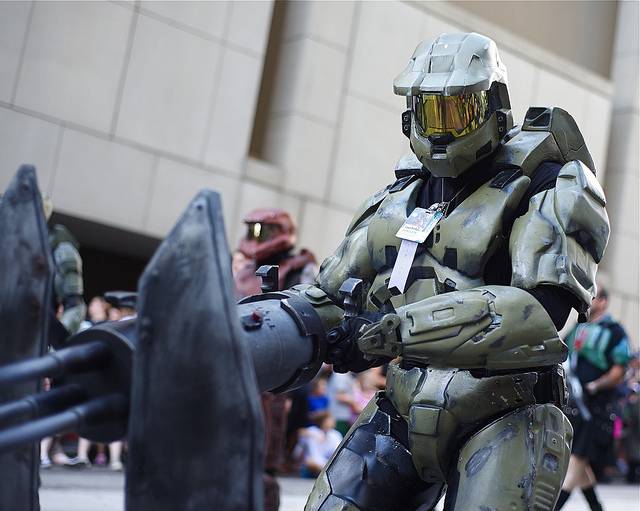 Well, well, well…Just when we thought that we wouldn’t see another addition to the Halo franchise, Microsoft has accidentally pushed live an update on its E3-themed website which has confirmed that Halo 4 is in development and “on the way”.

Microsoft is still a few hours from its E3 2011 briefing but the Xbox.com went live with the update for a brief time, giving excited gamers the chance to see that Halo 4 is real, also confirming Dance Central 2, Halo: Combat Evolved Anniversary, Kinect Star Wars and Kinect Sports 2.

Now, with Apple’s WWDC 2011 keynote starting just half an hour after Microsoft’s E3 briefing, some would say this is a deliberate ploy by the Redmond-based giant to generate some buzz to steal consumers away from coverage on its rivals.

That said, it’s not long until Microsoft unveils the next wave of updates to its gaming platforms, we will of course update you on it all as soon as it is announced.

Read next: HarassMap puts the spotlight on sexual harassment