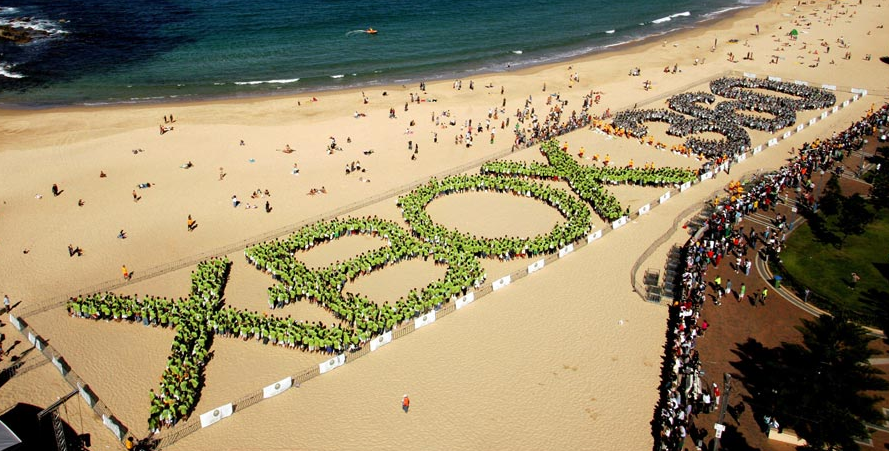 Today at E3, Microsoft announced that live TV, as expected, will be coming to the Xbox 360 this fall. The news was immediately confirmed by @MajorNelson:

TNW reported the likelihood of this announcement days ago, noting that:

Xbox users are spending millions of hours playing video games but Microsoft’s Frank Shaw has said that 40% of all Xbox activity is now non-game, highlighting the need for Microsoft to expand its offerings to deliver television, film and music services.

This is a screenshot (via MicrosoftAddict) of what you can expect it to look like:

What follows is a clip of the announcement:

The content will presumably build on Microsoft’s current partnerships, which include deals with ESPN and Sky. TNWmicrosoft is not sure at this time if the service will be included as part of other Xbox LIVE fees, or will be a separate subscription service.

You can check out the full list of other Xbox related E3 announcements here. As the keynote continues, we will bring you more breaking news if there is any worthy of note.