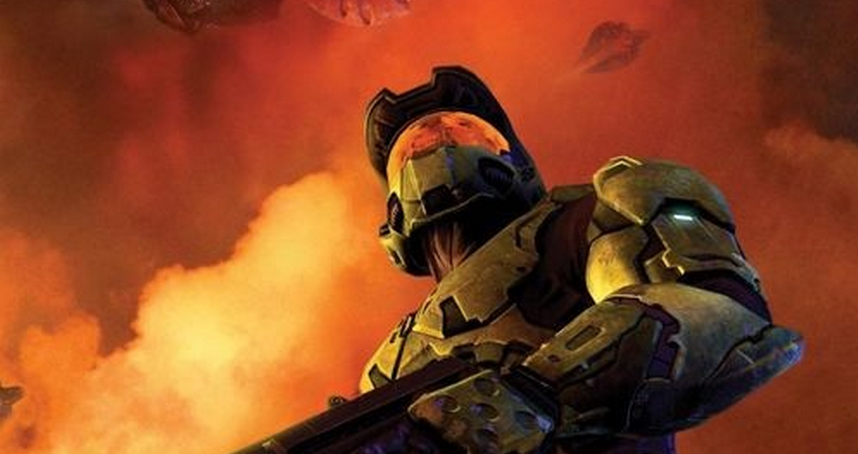 As we reported earlier today, Halo 4 is real. Microsoft confirmed that fact at today’s E3 event by playing a short trailer of the game and by presenting its eventual release time frame: Holiday 2012.

Halo and its various versions are stalwarts of the Xbox brand, and have been often credited with the success of the initial Xbox console, as they drove hype around its market presence.

What follows is the demo that Microsoft showed at E3, via our friends at WinRumors, for you to enjoy. Sound off in the comments: are you a Halo fan?

If Halo is something that you enjoy, you should check out our coverage of TwitchTV from earlier today.