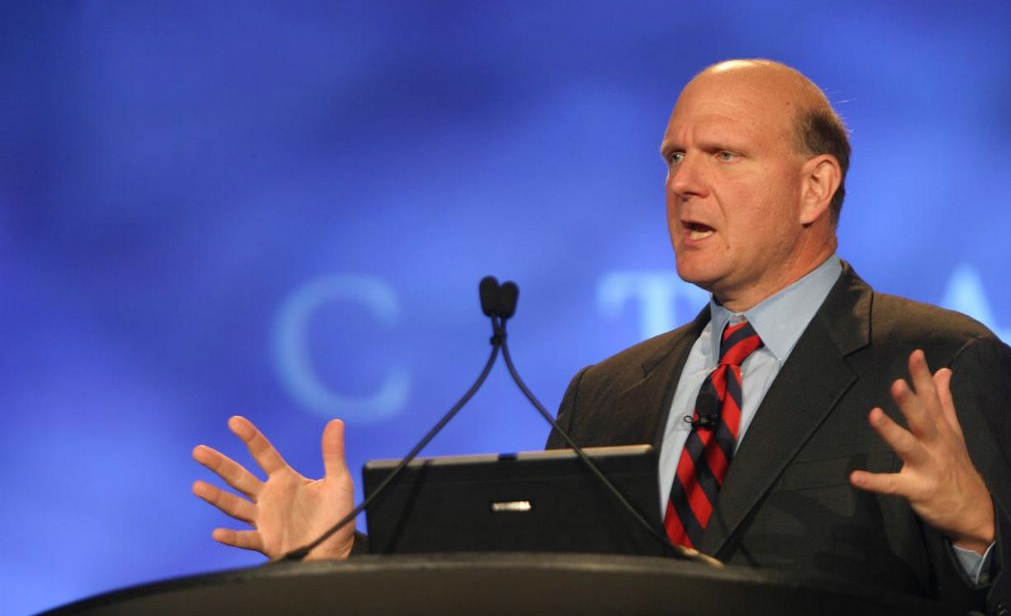 For the second week in a row, we are running later in starting this roundup than we would like, so we are going to keep it quick, and we hope, under 1000 words.

It’s been an unusually crazy week in the world of Microsoft, with the company showing off Windows 8’s user interface, and even more Skype shenanigans occurring. Follow us on Twitter, and on Facebook, and let’s get into this while it’s still hot.

Windows 8 Takes Its Shirt Off

Oh yes, this was the week of Windows 8. Microsoft finally took the covers off of its next generation operating system, showing its tablet-centered second user interface. What is interesting about Windows 8, which is just a codename by the way, is that its touch interface runs with its regular layer.

It has two hides, if you will, and they coexist. If the market will like that remains to be seen, but early reviews have been positive.

Microsoft’s stock drifted lower this week, but the rate in which it declined seemed to point more to the deflation of the Ballmer-leaving-fiasco, than Windows 8. TNWmicrosoft is carefully bullish on Windows 8, but until we get our hands on it for a test, we are not going to say much more.

This story tells itself:

Efim Bushmanov, the man behind the project, set up aBlogspot blog to post his findings and to share the binaries that he had extracted, calling for other developers to join the project and help him completely reverse engineer the software.

A Skype spokesperson said the following: “This unauthorized use of our application for malicious activities like spamming/phishing infringes on Skype’s intellectual property.  We are taking all necessary steps to prevent/defeat nefarious attempts to subvert Skype’s experience. Skype takes its users’ safety and security seriously and we work tirelessly to ensure each individual has the best possible experience.”

So that happened. Poor Skype. It needs a break outside of the limelight to get back into working shape.

For our weekly in-depth feature, TNWmicrosoft dug into Mango, and why it is potentially crucial for Microsoft.

The gist of the argument was this: as Microsoft products have no pure outlet into the mobile world except through Windows Phone 7, the company is in a do-or-die situation with the platform, as it impacts much more than simply its mobile hopes; if WP7 fails, Microsoft will have low market share in mobile search, mobile productivity, and so forth.

And what is likely set to determine WP7 market performance in the next 12 months? A smooth Mango roll out, and therefore Mango is the critical element for Microsoft’s mobile strategy, and thus, much, much more.

The post ended up being massively popular, so we recommend that you check it out if you haven’t already.

This is the week of Windows 8, so we decided to give you even more. After all, who are we to keep you wanting? Let’s go through the list:

That’s all for this week, so be sure to catch us on Twitter for more as it happens.

Read next: StartX success story: Lark device to be in every US Apple store for Father's Day