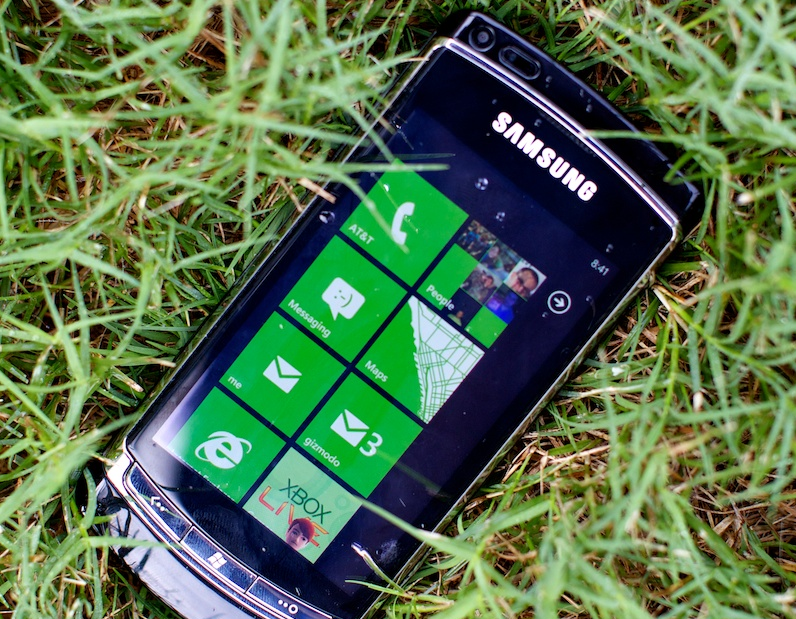 It’s been a long road to NoDo, but now that the market has started to shift its eyes to the coming Mango software refresh, it is a good moment to check back in with the first big WP7 patch, one last time, to see where the platform stands.

Microsoft recently updated its charts that reflect the carrier status for the each of the three updates that it has shipped thus far: 7008, 7390, and 7392. Or, if you prefer: pre-NoDo, NoDo, and the security update.

Quick quiz: what carriers are still not done getting those three bits of code to their customers? Let’s take a look, starting with US carriers:

And now their international brethren:

Right, did you catch it? Only AT&T and Telefonica (Spain) are still having issues. Of course, AT&T is only struggling with the final update, whilst Telefonica is having a hard time with every piece of new WP7 code. In short, only one carrier has not yet gone NoDo. Close enough, as they say, for Washington. Er, Redmond.

That in mind, we can at last put NoDo behind us, entirely. The security update is also now prevalent enough to dismiss it as completely distributed as well. Windows Phone 7 has managed to end its rather painful fragmentation and come together again as a phone line.

It took far longer than it should have to reach this moment, and the delays and problems actually harmed the phone line’s market stature, but at least the bloodbath is now over. Until it is time for Mango, that is. Let’s hope that when that moment arrives, Microsoft will have had made the proper preparations to avoid having to make any more apologetic propitiations.

Read next: Groupon has filed for a $750 Million IPO