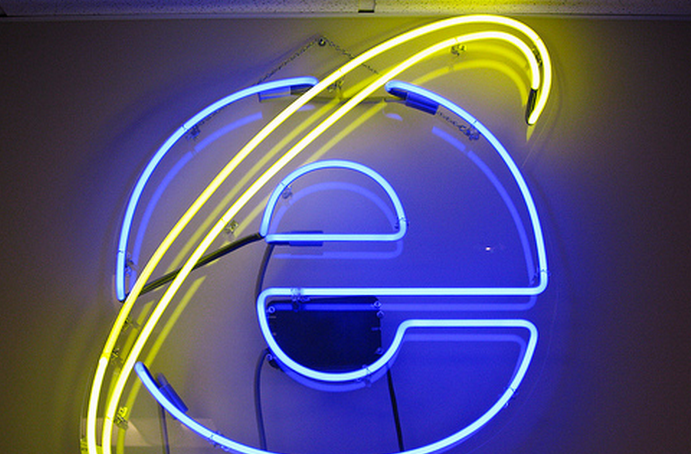 With all the Windows 8, Xbox, and Zune intrigue bouncing around, it has been easy to let Internet Explorer 9 slip to the back of our minds, but we shouldn’t let it fade.

Microsoft is rolling out the browser via Windows update as we speak, and as it is set to replace IE8, it will likely become the world’s most popular browser in due time.

The Redmond giant has released a new statistic today on IE9 that is worth ruminating on for at least one moment:

But that number is only for Windows 7, what about the rest of the market? According to the same source, NetMarketShare, Internet Explorer 9 controlled some 4.19% of the total browser market in May. Clicky Web Analytics has the number just around 5%.

But both NetMarketShare and Clicky have the same trend in mind: up. Take a look:

Microsoft has to be happy with those graphs, but they might not always be so smooth in the future. Once the company has emptied its clip by using Windows Update to push adoption, it’s going to have to lean on other means. And yet, it will not be toothless, and 5% of the market in just a few months is nothing to sneeze at.

In the same post Microsoft claims that its anti-IE6 plans continue apace:

[W]e continue to see positive momentum in people upgrading to a modern browser with the share of IE6 and IE7 worldwide dropping almost another point in May. Our website ie6countdown.com continues to get great traffic with more than 1.5 million unique visitors and 2.8 million page views since its launch in March.

Whether you like IE9 or not, we all hate IE6, and its decline is the Internet’s gain. Let’s hope that its collapse accelerates.

Read next: Google launches its +1 Button for the whole web