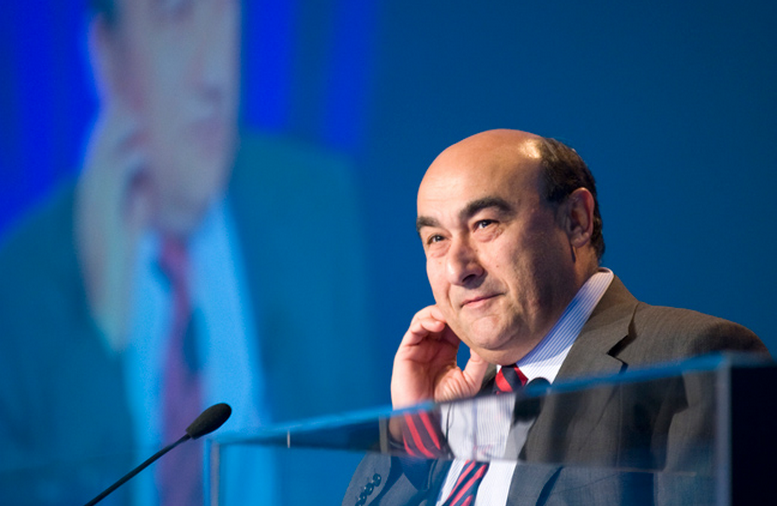 The news broke in February that Acer had joined the WP7 fold, and would release a handset for the nascent phone line.

At the time, what we didn’t know was when the phone was set to come out, and what the phone would eventually be made of. Now we know.

The phone, dubbed the W4, will launch with the rest of the ‘great second wave’ of WP7 hardware, along with the consumer release of the Mango update to the platform’s software. What follows are its technical specifications, via WinRumors:

If you read that list and found nothing out of the ordinary, except the inclusion of Mango, you are not confused; OEMs are still directly toeing the minimum standards list that Microsoft put together for WP7. This is what the phone looks like:

What is perhaps interesting about the general dullness of the handset, is that Acer seemed to promise more when it told the world that it was going to get into the WP7 game: “[Acer will deliver the] same opportunity you can see on Android in terms of customization.”