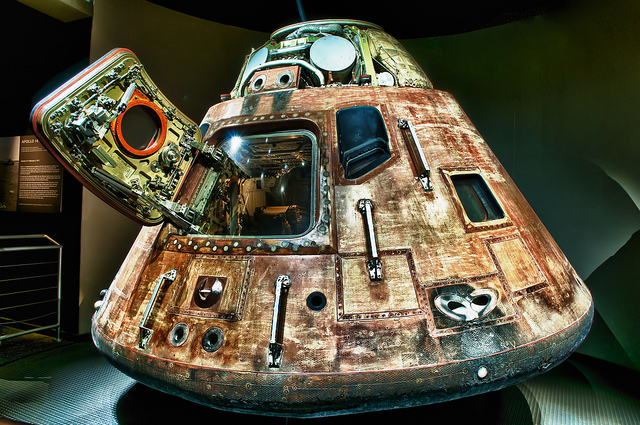 As with any product cycle, even before something is released, work begins on the next version of a product, service or software. This is especially true of Microsoft.

Just a week after the Redmond-based software giant announced a bevy of updates that would be included in its next update for the Windows Phone platform, codenamed Mango, reports have started circulating as to what its next update is to be referenced as.

WMPoweruser is suggesting that the update, referred to many as Windows Phone 8, is codenamed “Apollo” and could be released in the second half of 2012, with rumours stating that the platform could be merged with Windows 8 as they would both share the same APX app format.

The Apollo name has circulated since the end of 2010 when ZDNet reported that the Apollo codename would be the project name for Windows Phone 8. With Mango announced and awaiting release, it seems focus has shifted to what comes next for Windows Phone devices.

Details are scarce but it is thought that Microsoft will adopt a naming strategy for its mobile platform which ends with an “O” (NoDo, Mango, Apollo).