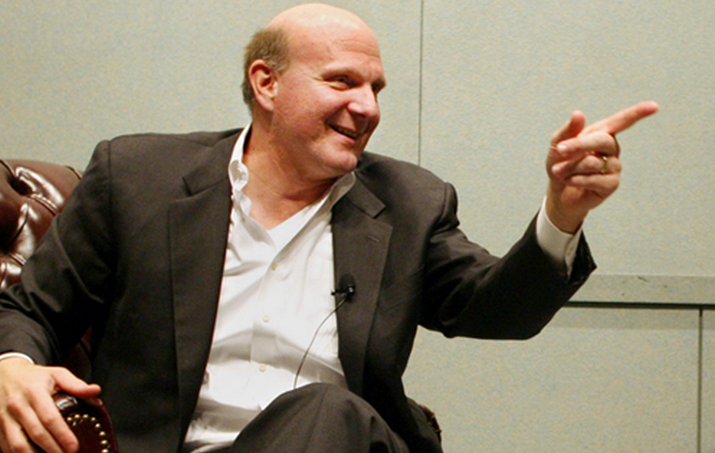 It’s been one of those weeks in the world of Microsoft when every day has been oddly distinct, making all the news hard to keep straight. The week started slow, banged into a wall of Mango, went Skype crazy, moved next to an attempted corporate assassination of CEO Steven Ballmer, and concluded with HTC news.

The Skype news was especially odd as Microsoft and the telecom giant are still operating as distinct companies. That Microsoft was implicated at all was pure ignorance.

We’re digging into our usual four top stories in just a second, but be sure to follow us on Twitter before you read any further. Done? Then let’s get into it.

If you missed the whole fiasco, which is quite unlikely, Skype did a dip into the world of downtime this week, sending every remote information worker into a fit of terror. Something like that, at least.

This affected Skype clients on Linux, OS X, and Windows, leaving few immune to the issue. Skype had to release a workaround, which only partially worked, and later an update to the software itself.

If you were wondering just how important Skype is to the modern economy, this was a clear demonstration. Maybe Microsoft didn’t buy an albatross after all.

There have been rumors floating for months that Microsoft is set to break up the Zune brand and spread its assets all over its empire. While we here at TNWmicrosoft oppose such an action, it seems likely enough.

It’s just a question of when, sadly.

And so when a source began to claim that at the Mango release party (more in a second on that), Zune was finally going to find its head on the chopping block, we took notice. Happily, Zune lives to fight another day. Thanks, Microsoft, for not killing one of your better product ecosystems.

What will likely happen to Zune? Let’s hope that the Live team doesn’t get their hands on it, but it could be completely integrated into the world of Xbox. Zune pass would likely merge into Xbox LIVE memberships, and so forth. It’s not the worst future, but we still prefer Zune top be its own ship with its own captain. If only we ran the world, right?

Mango. At last. That was the tale on every set of lips this past Tuesday, as Microsoft lifted the curtain and bared the chest of Mango, exposing its features and future for all to see.

Instead of even trying to get you through the whole ordeal in just another 100 words, we are going to guide you to where you can find what you want to know:

There you have it folks, all the Mango that you can handle. There are, reportedly, more pieces of the software to come, but we are not sure at the current moment when they can be expected to surface. The following shot is from the event:

This was a rare news item in that it actually managed to break not once, but two times in the same week. Don’t ask us why, we have no idea either.

Anyway, at the coming D9 event, Microsoft is now all but certain to show off the ‘immersive’ tablet UI that is set to take a large role in Windows 8, and the future of the company’s software design. This is big stuff.

If Microsoft manages to wow the market with what it has in coming up in Win8, it could push its lagging stock up a notch, and take some of the pressure off of its CEO, who is suffering from calls that he should step down.

But if the company flops, and what they demonstrate is weak, or merely mediocre, Microsoft will suffer a slap from every angle; it is time that the firm got its tablet house in order.

That is all for this week. As always, more as it comes. Did you know that TNWmicrosoft is on Facebook? You should link up with us!