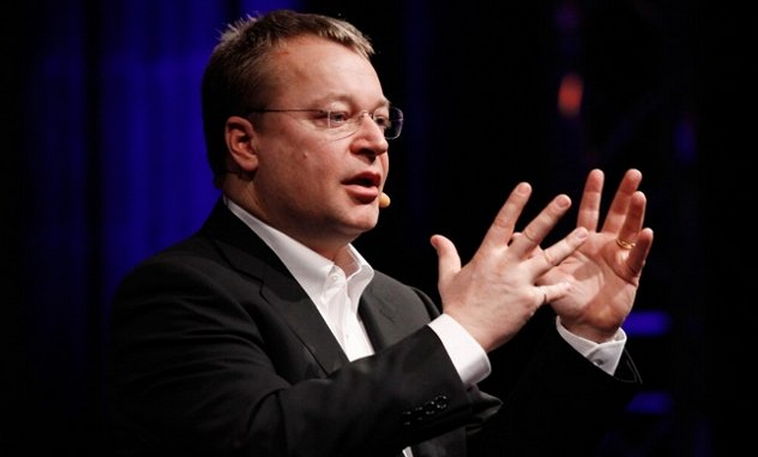 Nokia is beginning to release details of its plans for its forthcoming line of Windows Phone 7 handsets.

Nokia’s leader of its transition to Microsoft’s new smart phone OS, Jo Harlow, spoke to Forbes and PCMag and in the process let loose several new facts that help to sketch an outline of Nokia’s future mobile trajectory.

Perhaps most interestingly is her admission that the Nokia hardware cycle for WP7 handsets is going to be exceptionally fast:

“We should be launching new devices in a rhythm that might be every couple of months, every three months, something like that. […] We’re going to keep coming with new devices in order to have something to talk about.”

When should we get the chance to see the first of the Nokia Windows Phone handsets? Nokia CEO Stephen Elop, according to Forbes, “often jokes about the pressure he has placed on Harlow to deliver a Nokia Windows Phone before the end of the year.” Harlow, for her part, seems to think that that should be an acceptable deadline:

“I’m quite pleased with our progress. Our target is absolutely still this year […] and the target looks good”

Harlow intimated as well that Microsoft’s relationship with certain US carriers will help get Nokia handsets onto their shelves. After the Kin meltdown, the slow implosion of Windows Mobile 6.X, and the somewhat slow start to Windows Phone 7, we did not know that Microsoft had manged to maintain such clout.

Harlow also said that “one of the differentiations [Nokia] intend[s] to bring to the Windows Phone platform is hardware innovation,” which should be apparent in both early and later WP7 handsets that the company releases.

Sound off in the comments: is a Nokia WP7 handset in your future?