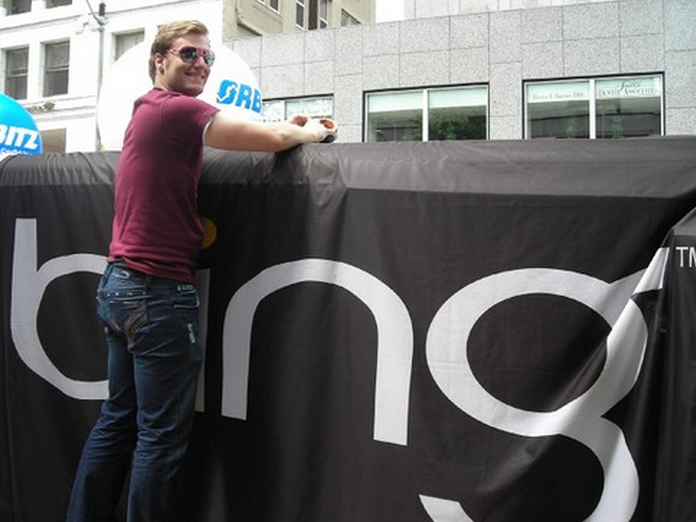 Now that Microsoft’s Mango announcements have been made and digested, videos are bubbling to the surface that show off some of what the company has planned in a hands-on format.

We mentioned in a previous article that the Bing elements of the Mango update caught our eye as technologically interesting, and potentially useful. The following video, shot by our friends at WinRumors, shows them off, without any special effects or Microsoft posturing.

Fire through the video, it’s only a minute long, and then we’ll circle back to talk about what it contained right afterwards:

What you just saw were the parts of Bing that are changing or being added in Mango, and they seem to work as promised. What is wrong? Nearly everything feels too slow in the video. One of the best elements of Windows Phone 7 as an operating system is that it is fast all the way through, a fact that puts it above Android in certain respects.

What is being shown off today on demo units does not match up with the platform’s current lag-free existence.

Of course, this is an early build of Mango, software that Microsoft is surely set to tune and speed up (Internet Explorer 9 is code complete, for example, but is being tweaked for performance upgrades) in the coming months, and there will be new hardware to run it, but if those two things can fully get the Bing pieces of Mango up to correct velocity is not yet known.

Be sure and check out all of TNWMicrosoft’s coverage of the Mango unveiling today in our archives.