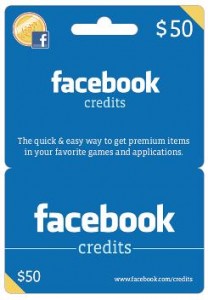 Microsoft has today launched its appeal against the €899m ($1.3bn) antitrust fine it received from the European Commission in 2008.

As Reuters reports, the company is describing the fine in court today as “Excessive” and “Most undeserved”. The then-record figure was imposed after it was ruled that Microsoft had failed to comply with a 2004 antitrust judgement.

Microsoft appears to be turning the argument back on the European Commissiont in its defence. Its lawyer, Jean Francois Bellis is quoted as telling the European General Court, “This case would not have arisen if the Commission had been as explicit with respect to rates which it wanted Microsoft to charge as it had been with all other terms of licensing proposed by Microsoft.”

Intel, itself appealing a European Commission fine for unfair sales practices, and Google, currently under investigation for alleged anticompetitive behaviour, will be among those watching the case closely as it unfolds. We’ll keep you posted on the result.

Read next: First ticket sold for The Next Web Conference 2012