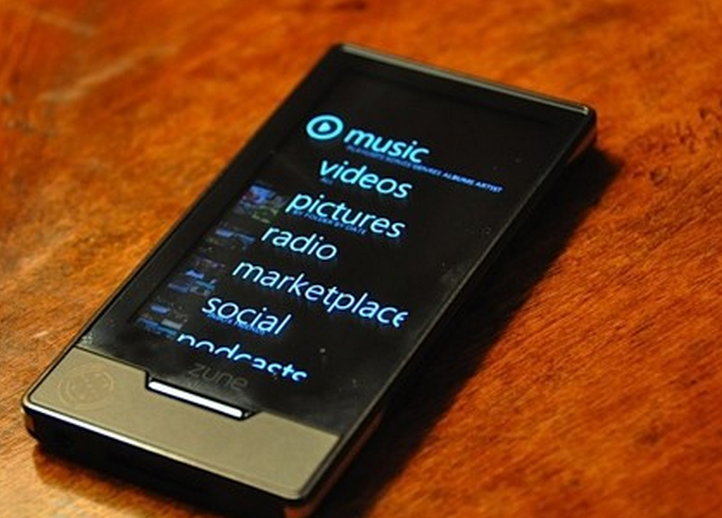 If the rumor mill is to be believed, Zune may bet set to suffer an untimiley demise tomorrow at Microsoft’s hotly anticipated Windows Phone event.

Over the last 24 hours, reports have sprung up that Zune is to be axed as a brand, and will soon have its components shuffled into various sections of the Microsoft empire. This potential end of its self-contained brand will be a sad day for Microsoft’s lengthy and varied musical offerings through time.

While Zune never found the market traction that its parent wanted it to, and while its first generation of products and launch were rocky, the platform has matured into a top-notch music solution. For many savvy Windows users, the Zune media playing software is the best application of its genre.

If Microsoft does intend to end the brand, something that we have known was a possibility for some time, we hope that users of Zune and subscribers of the Zune Pass will be able to use their software and services uninterrupted.

This latest crop of rumors comes from the @MS_Nerd Twitter account, an account that is well-known among watchers of Microsoft news. This is what it had to say on the matter (condensed):

In short, it appears that Microsoft, if this set of leaks are accurate, is moving to consolidate its media strategy around the Xbox ecosystem entirely. This makes sense, as the Xbox is the company’s ‘Living Room Strategy’ centerpiece, thus making the entrance of music into the Xbox brand as a non-separate entity (Zune in Xbox, etc) a move that could boost the marketability of Xbox Live/Gold memberships and reduce consumer confusion.

While we at TNWmicrosoft are against such an action, we don’t want to see Zune diluted in any way, this is the best possible ‘end’ for Zune. In regards to this sort of Xbox/Zune merging, we previously said:

This [concept] has the possibility of being compelling, aside from the fact that it crosses streams. I don’t own an Xbox, nor do I want one. I want music. Zune is currently the best ecosystem to listen to music on, something that I bet will get lost if Zune is changed dramatically or given away inside of Redmond.

Admittedly, the title of that article was “Microsoft, killing the Zune brand would be plain foolish,” so you know where we stand.

What next? There is little to do but wait for tomorrow’s announcement and see what Microsoft is planning to do. Until then, I’m going to keep using Zune.