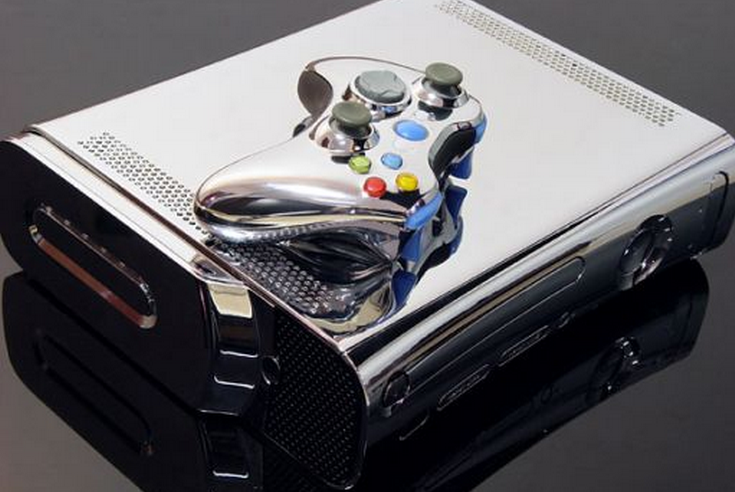 The popular Gears of War franchise has lost none of its commercial viability. News broke today that demonstrates this: Gears of War 3 has stacked up some 1 million pre-orders thus far, making it, according to Major Nelson, the “Fastest Pre-Ordered Title in Platform History.”

Eat your heart out, Halo.

But that is perhaps not the most impressive single statistic. The beta for the game has been a crushing success on its own. A huge 1.29 million gamers played some 11 million multiplayer matches during the beta. Other stats, as reported by Microsoft, include:

We promised to cover the Xbox platform more, and as we have begun to do so we have become impressed with the sheer momentum that its ecosystem can generate. Gears of War 3, an Xbox exclusive, is shattering records for all console games, even those available on multiple platforms.

Of course, the Gears franchise is arguably the most popular for the console, rivaling the perennial classic Halo, which helped with much of the Xbox world’s success. Sound off in the comments: have you picked up a copy, and if so, why?

Read next: Sony responds to reports of hacking by stating that there was no hack.