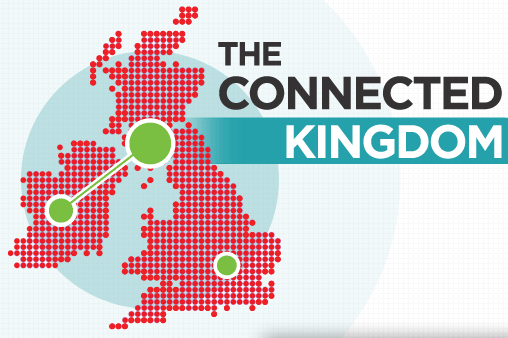 The release of Angry Birds for the Windows Phone 7 platform has been pushed back more than a month to June 29th.

The news comes despite previous promises from Microsoft that the game would be ready for launch on May 25th. The company waited until the official release date was close to announce the delay, so it could be that the Angry Birds team, Rovio, was unsure of the delay until recent days.

It is unknown at current time why the delay came to pass. Other than development delays, few possible scenarios exist. We have known since February that Angry Birds was coming to the Windows Phone 7 platform, although the originally reported launch date was not known until April.

Angry Birds is a cultural phenomenon of a game, with fanatic users cross a half-dozen platforms all around the world. Its entrance into the world of Windows Phone 7 has been hotly anticipated by both expectant users, and by industry pundits who view its arrival as a harbinger that the mobile line has ‘made it’ in the mass market.

The history of Angry birds and WP7 is long, and not without potholes. From our previous coverage:

There has been something of a history between Angry Birds and Microsoft, with the Angry Birds developer blaming the slow move of the game the platform on Microsoft’s lawyers. Microsoft also poked the eyes of the developer of Angry Birds when it suggested, incorrectly at the time, that Angry Birds was en route to the new mobile line.

But all that is in the past. Angry Birds will eventually launch from its slingshot and land in the hands of WP7 handset owners around the world.