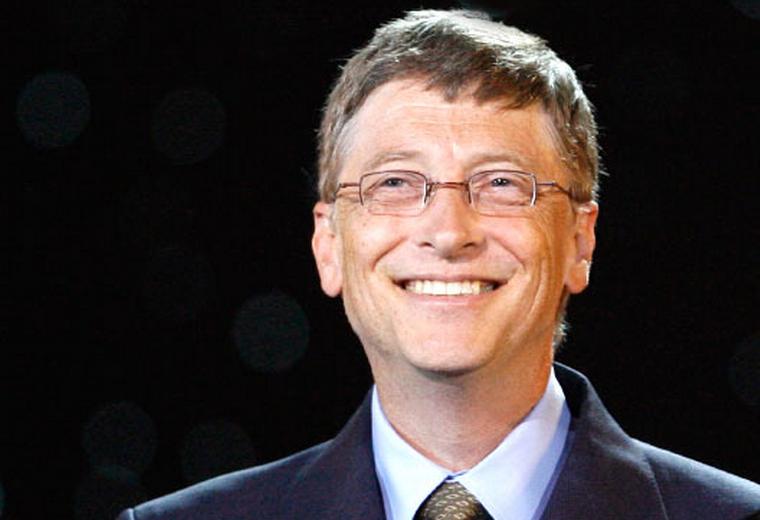 The Microsoft acquisition of Skype is the biggest purchase in the company’s history, but that certainly does not mean that the people at the top are suffering from buyer’s remorse. At least not Bill Gates.

According to the BBC, Gates says that he was a “strong proponent at the board level for the deal being done.”

Earlier in the year, Skype promised to come to Microsoft’s Windows Phone 7 in its Mango update, but now it seems likely that Skype will find new depths of integration into both the mobile line, and all other relevant Microsoft products.

However, instead of buying Skype and then breaking its team up all over Redmond, Microsoft is going to let the service operate as an independent business unit. Its former CEO will be the president of that new division. This should allow Skype to continue to flourish without suffering from any undue meddling.

True to his geek roots, Bill is already looking to the future: “The idea of video conferencing is going to get so much better than it is today. Skype actually does get a fair bit of revenue. It’ll be fascinating to see how the brilliant ideas out of Microsoft research, coming together with Skype, what they can make of that.”

Read next: Instant.fm is a super slick way to share playlists of music