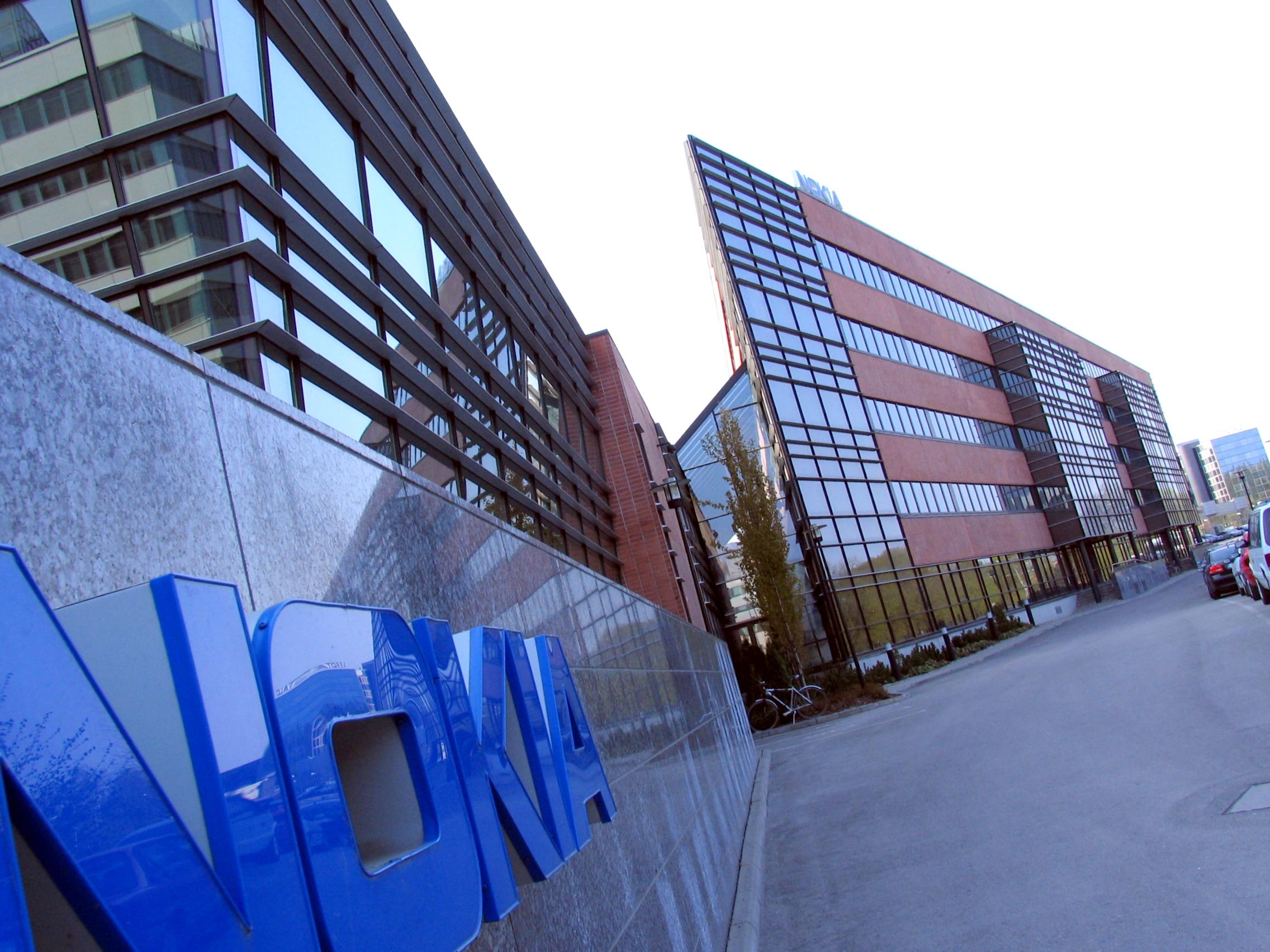 Reports that Nokia is about to enter negotiations with Microsoft to sell off its phone division have set technology websites alight on Monday, with a particular Eldar Murtazin, mobile phone leaker to the stars, at the centre of the rumours.

We typically don’t comment on rumors. But we have to say that Eldar’s rumors are getting obviously less accurate with every passing moment.

Murtazin’s initial report indicated that Nokia was to begin talks about selling its phone division to Microsoft within weeks, with the results of the negotiations not becoming public. Despite this, the two companies would have reportedly closed a deal before the end of 2011, with “both companies very much in a hurry”.

This isn’t to say that we aren’t about to learn some interesting news from the Microsoft/Nokia partnership, it appears that the acquisition of Nokia’s phone division is a little far-fetched.