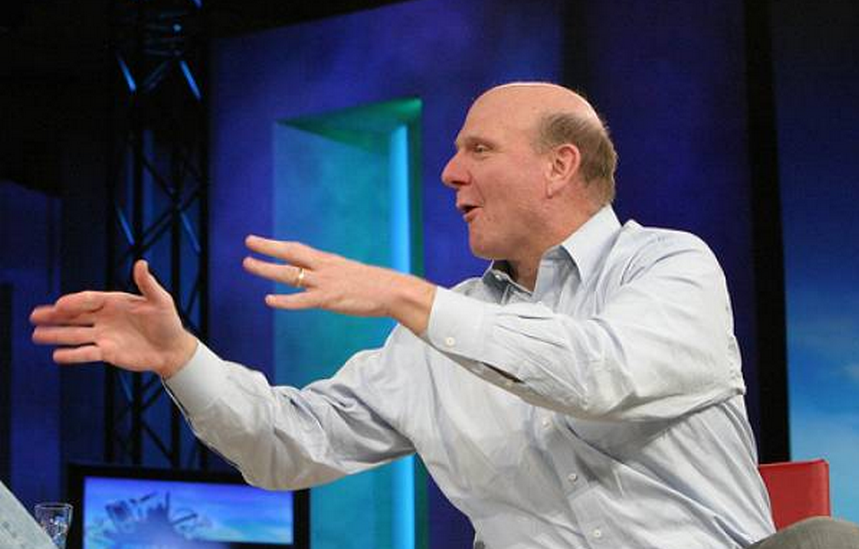 Talk about a crazy week, this one had it all: updates, patches, even a massive acquisition. Our fingers flew non-stop just to keep up with the news as it happened.

Sadly, as the week was so busy, we can’t even begin to fit it all into this roundup, so we recommended that you check through the archives to get caught up if you fell behind at all. For this week’s question, sound off in the comments as to what version of Windows you use.

The big story this week was Microsoft’s 8.5 billion dollar acquisition of Skype, the biggest purchase of its entire corporate history.

The news literally took over the technology media. And after every single pundit had exhausted their laundry list of coming folly, it was the consumers who gave the move by Microsoft a positive nod. Some 60% of snap polled smartphone owners said that the move was overall a ‘win’ for Microsoft.

Whether that was the power of the Skype brand or not, what Microsoft is doing is smart: letting Skype be. The company is forming a new business division for Skype, and its old CEO will transfer over and become the president of that group. In other words Skype will remain a whole, contiguous unit.

There is more to say about Skype, so feel free to read all our coverage, but we need to move on for now.

PC Design: What Is Coming Next

It’s always interesting to see what post grabs the most traffic during the week, and this time a lengthy treatise on PC design took the crown. It’s a long piece, so enjoy some excerpts:

Most computers running Windows, and especially most laptops running Windows, are ugly. However, as I have recently learned, there is a new stiff undercurrent of beautiful PCs that are sadly hidden from the view of the market. In fact, over the past year some manufacturers have begun to build PCs that not only rival Apple’s industrial design, but supersede it.

I am (for the next week or so), in possession of a Samsung Series Nine laptop, and it has been an eye opening experience.

Over the last week or so, using the laptop has generated the same response roughly two dozen times: I pull it out, and people stop what they are doing, come over and ogle it, pick it up, praise it, and then ask me if it runs OS X. No, I reply, it’s a Windows machine. Then they look confused. In fact, this happened with a friend of mine who was, at the moment in which his eyes befell the device, typing on his brand new 13″ Macbook Air. “Alex,” he said, “I think your computer is better looking then my [Macbook] Air.” I almost spit up my cocktail.

And so forth. If you care about what laptops and desktops look like, check out the article.

Age of Empires Online: What Gives?

Oh dear. If you have been a long time PC owner, there is a very good chance that you have brushed up against the Age of Empires franchise at one point or another in your career.

In case you are not a fanatic, Age of Empires III was the last title in the series to come out, and its successor is winding its way to market as we speak. The only problem is that instead of making another beautiful, complex game, the new Age of Empires crew is making a FarmVilled freemium game with cartoonish graphics.

Yes, we old school Age of Empires fans are pissed.

Even more, the boss of Gas Powered Games, the company that is creating this monstrosity, calls this type of game the “future” of PC gaming. Politely, like hell, sir. Just for fun, the following two images are of the coming version of Age of Empires (top), and the last released version (bottom), see if you can tell the difference:

There was less to go around this week in terms of Windows 8 leaks, and we think that we know the reason: Microsoft is cracking down.

In fact, according to rumors, two people, one in Russia, and one in Redmond, were booted from the company for participating in activities that involved or abetted leaking. As in, fired.

Yes, and as we have not had a new build of Windows 8 to play with for some time now, the news flow has dried up. Never fear, however, where there was one leaker today, there will be one tomorrow, and the news will continue to flow. This is merely a move by Microsoft to attempt to tighten its ship.

Bring it on, as they say.

That is all for this week, don’t forget to follow us on Twitter for all the breaking Microsoft news as it happens.

Read next: This gorgeous Siara device turns any place into an Internet radio station