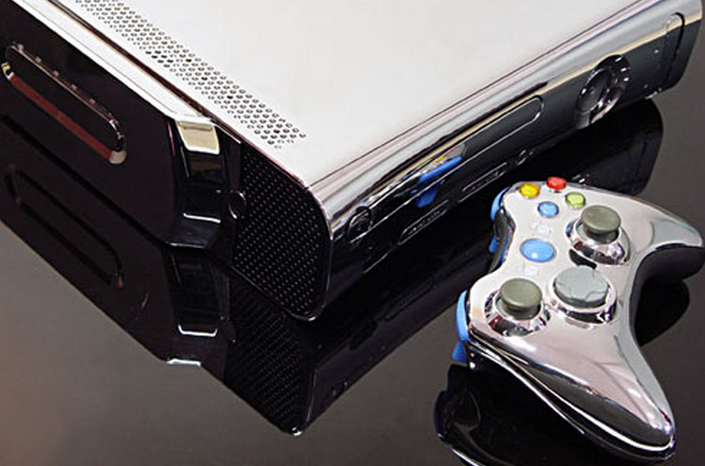 The Kinect giveth, and the Kinect continue to giveth. That is the moral of the story of the Xbox 360, a console that has found new life ever since the Kinect exploded onto the world stage and became the fastest selling consumer gadget of all time.

On the continued strength of the Kinect, and in part due to its own momentum, the Xbox 360 was the best-selling console in April. As it was in March, February, January, and so forth. Let it suffice to say that the Xbox 360 is sitting pretty at the moment.

Flush with success, Microsoft released the following numbers today, all from the NPD group:

What do you need to make of all this? That Microsoft needs to be in no hurry whatsoever in releasing the next version of the Xbox as the current iteration is still so hot. We have been hearing both 2013 and 2015 as possible years for the next Xbox, but we are not worrying about it too much. Why not? With the future of PC gaming so bright, who needs consoles, right?

Read next: Online survey shows Canadians trust mainstream media over all others