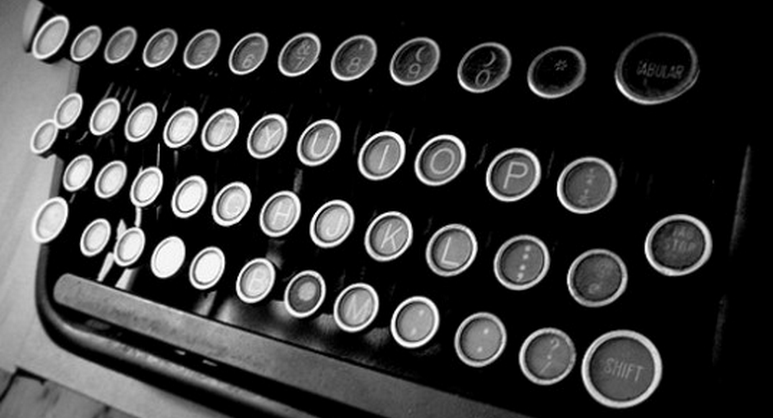 Yesterday, Microsoft released an update to Office Web Apps, improving the versions of Excel and PowerPoint that are included in the suite. You can read more about just what Microsoft changed here.

The last time that we looked into Office Web Apps was during the week in which Office 365 was released, and we were generally positive about the free, cloud version of Office. After all, what can be better than zero cost tools, right?

When the update for Office Web Apps landed yesterday we took the time to reopen the suite, and give it another shake; the trials of tech blogging are myriad, as you can tell. Being a heavy Google Docs user, I decided to delve into my favorite part of Docs, real-time collaboration, in Office Web Apps to see which came out on top. As tests go, it seemed like a good, and simple one.

So I fired up Office Web Apps, was forced over to Internet Explorer 9 (for some reason Chrome is sometimes not supported by certain elements of Live, oh well), and opened up a document that I had created in a previous test. Now all I needed was a test subject. Pulling TNW’s very own Mike Vardy aside, I added his personal (Gmail) address into the docket and sent him an invite to the document. Throughout this whole process, in both IE9 and Chrome (long story), Office Web Apps ran like sludge, but that is a problem for another day.

Back to topic, I had to find another way to test real-time collaboration in this document, and I was not about to be deterred. So, I did what everyone does, made a new email address ([email protected], holler), and shared the doc with my new Hotmail ID.

Comically, Hotmail marked the email from Office Web Apps announcing that a document had been shared with the address as spam. I fished the email from the junk folder, and then double paned my browser windows so that I could write on one, and watch is appear on the other. Except that I couldn’t do that, because, as it turns out after all of this, only Excel and OneNote allow for real-time co-editing. Really? This is what happened:

Alas. It was after all these steps, and ultimate rejection, that I realized just how far behind Google Docs Microsoft really is. Instead of making something simple, fast, and easy to use, it made something complex, slow, and hard to get going. Yes, it looks like Word, and I like that. Yes, for single person text editing it is better than Google Docs, but that is not why Docs is useful: people use it for its simple collaboration.

I already own Office 2010 dammit, I just want to work with my coworkers.

So there you have it, the reason(s) why Office Web Apps can’t even get within a hundred paces of Docs: it fails to deliver the thing that people want the most: team text editing with no bullshit.