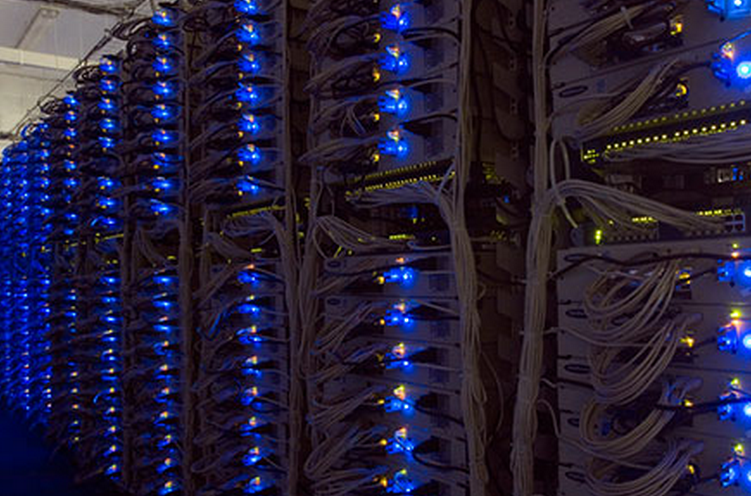 Microsoft has promised to dramatically change the way that it releases CRM products, moving from “the traditional 3 years between major releases” for Microsoft Dynamics CRM to a “semi-annual release cycle (spring and fall).”

The scheduled update will be both “larger in scope and complexity” than the automatic update.

The implied question is whether this means that Microsoft will drop new editions of any number of a variety of products by the second quarter of 2012, but according to the smart money, that is not likely:

I am not reading this [announcement] as Microsoft will be delivering a new version of Windows, Windows Server, .Net, SQL Server and Office by the second calendar quarter of 2012. I’m asking Microsoft just to make sure, but am not sure if the company will comment. Stay tuned

We agree. Microsoft’s updated statement of direction for Dynamics CRM can be found here.

In the statement of direction, Microsoft makes noise about social CRM, which implicates social media. In the enthusiastic blog post published by the Dynamics CRM team, this was a point heavily underlined:

SOCIAL CRM! Yes of course social will be part of the future CRM roadmap. Some of the social and collaboration subpoints called out in the SoD include: micro-blogging, business activity feeds, and social intelligence.

We have discussed social media in Office recently, so it is not overly surprising that we are seeing it crop up in other fiefs of the Microsoft kingdom. That it is coming to CRM products is especially mundane.

Still, this is big news for Dynamics CRM customers, who are perhaps going to have to rethink their future roadmap with the product as it is now set to be reborn twice yearly.

Read next: How To Post Comments on the Internet