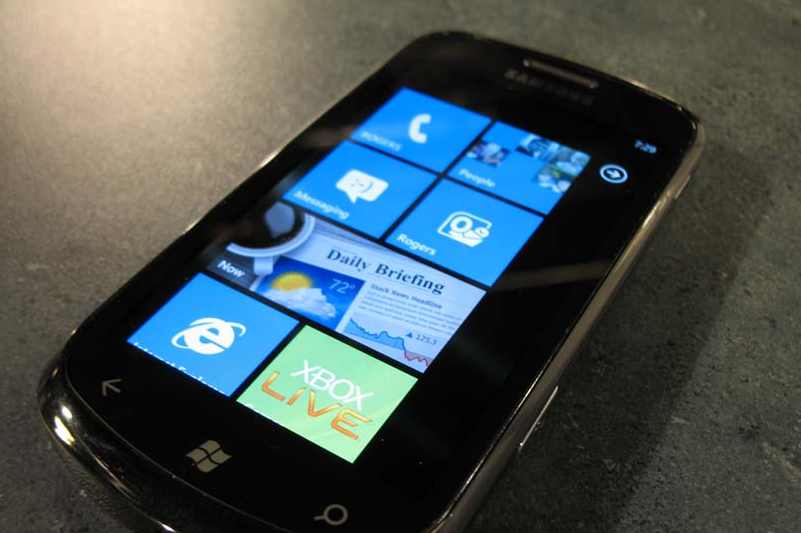 Word on the street is that AT&T is so serious about its position inside of the world of Windows Phone 7, that it is sending reps to Best Buy stores to quiz the employees over their level of knowledge about the phone line.

The quizzes, which according to WinExtra are purely verbal, do include a possible prize: “the winner of the quiz gets a free Windows Phone from AT&T.” We are not sure if this is a per store, or per state deal, but the prize on the line might lead some Best Buy denizens to brush up on what they know.

Why is AT&T doing this? There are only two reasonable answers. The first is that competition for Android market share is so hot at the moment that it is almost scorched earth, it costs more to grow than it makes to do so, perhaps. And secondly, with WP7 finally launching on Verizon soon (don’t ask for an exact date, all we have is more rumors), it could be that AT&T does not want to lose WP7 market share to ‘Big Red.’

WinExtra agrees with us: “The reason for these quiz apparently is that AT&T is putting a really big push on for Windows Phone and is wanting the Best Buy employees to start promoting Windows Phone over their Android offerings.”

What is quite interesting is that the lines between carriers seem to be becoming increasingly less phone-centric. That is, carriers are back to touting the strength of their networks over what phones they have. Why? Because even the iPhone these days has two lovers in the US alone; handsets just aren’t that unique anymore. And this is especially true in the Android space, where even the most technology focused can’t keep track of what is coming out at all times.

Sure, it’s an iOS and Android world, but Windows Phone 7 seems to have made a friend in AT&T, which is not a bad partner to have in the US market space. This move will lead to more WP7 handsets being sold.

Read next: Xbox 360 keeps best-selling crown in April on strength of the Kinect