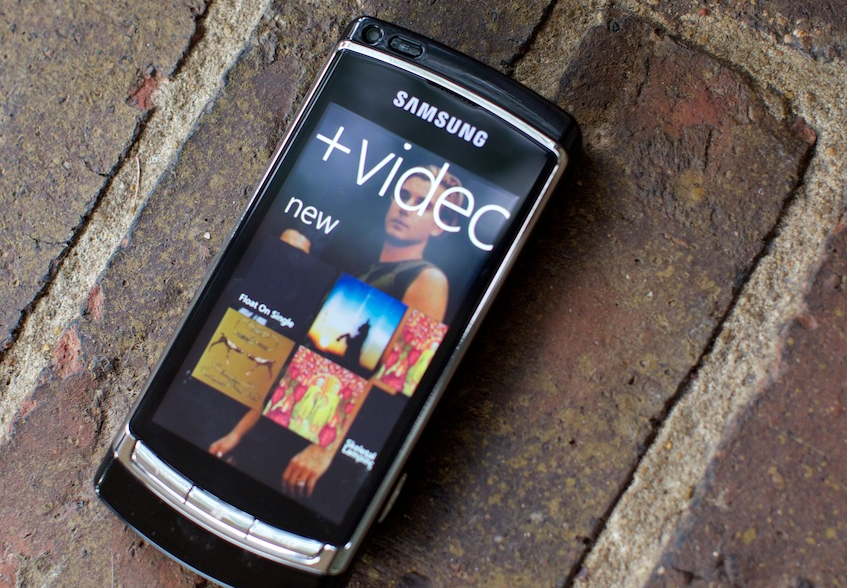 There is good news this morning for owners of various Windows Phone 7 handsets: new updates are live.

If you are a Telstra customer with a Windows Phone 7 device, today is your NoDo day. You can collect your party hat and update in Zune. Also coming to Telstra customers today is the security update that was released after NoDo, which protects WP7 users from a few number of rogue SSL certificates.

If you own a Dell Venue Pro, today is the day for you as well in which you shall receive the security update. Run to Zune, plug in, and protect your native IE7 build from getting borked. If you missed the SSL certificate story, head here to get caught up.

Updating problems still exist for owners of some Focus and Omnia 7 handsets, something that Microsoft claims to be working on. Member of the WP7 team Eric Hautala had this to say on the matter in today’s blog post announcing the Telstra update availability:

I know some of you are eager for news on the Omnia 7 and Focus issues I discussed last week. We’re making progress, but I don’t have anything new to report just yet. As soon as I do, I’ll let you know.

We have been covering NoDo for so long that now that with the end nearly in sight, it’s almost a bit confusing; what will we do once there are no broken updates to discuss? Of course, with Microsoft’s next Windows Phone event coming up in just a few days, we might have more to talk about than we can currently even guess.