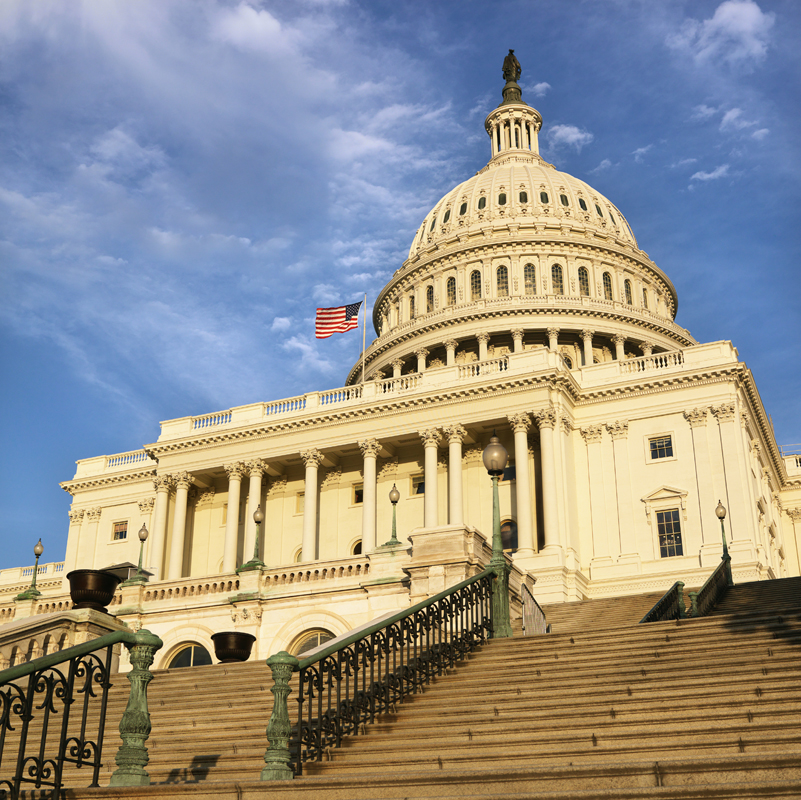 Earlier this year, a deputy of Chicago Mayor-elect Rahm Emanuel approached a regional Microsoft representative to talk about open government initiatives. Just as an increasing number of local governments have recognized they hold a proliferation of data and the means with which to distribute it to citizens, Emanuel’s staff determined that there was no longer any excuse to hoard all of this information. Hence why they’ve turned to Microsoft, a company that has been leading many of the largest open government initiatives to emerge within the last two years.

Spearheading these projects (often referred to as Gov 2.0) is Phil West, Microsoft’s Senior Technology Architect for its Office of Civic Innovation. West is no stranger to dealing with large reams of data; he began his career working in the data facilities for American Express, doing “everything from programming mainframes to micro computers to everything in between.” Later on, West conducted data center mangement and data center consolidation for health care, banking, and finance companies in North Carolina. About three years ago, Microsoft approached him to work for a budding innovations team in the company’s public sector division. “I was totally in the commercial space when I walked in,” he told me during an interview in Microsoft’s Chevy Chase, Maryland offices. “They brought me in so I really wouldn’t have public sector baggage. It wasn’t like I’d worked for the federal government for the past 20 years. That wouldn’t be a bad thing, but they brought me in and said, ‘Look you don’t have this baggage, you’re a fresh set of eyes. You can look at things a bit differently.'”

Many of these projects gained momentum after President Obama, on his first day in Office, signed the Memorandum on Transparency and Open Government, which would usher in “a new era of open and accountable government meant to bridge the gap between the American people and their government.” Later that same year, Obama released the Open Government Directive, a detailed framework for how government agencies would enact these changes.

It wasn’t unheard of up until this point for government agencies to release some of their data, but for the most part it was unwieldy and not entirely accessible for the average user. “I use the term ‘dynamic data,’ and by that I mean data that is consumable by an application directly,” West said. “In the previous iteration, you downloaded a huge spreadsheet and you just looked through it, and you better know what you were looking for. We proposed to advance it to the point where the agency has a responsibility to curate the data and get it out there so that someone can easily grab it, whether it be through a web page or an API for a smart phone, an iPad, or another device.”

This is not an easy task given that there is often no budget set aside for many of these projects. A lack of resources gives agencies little leeway or impetus to take on such tasks, and there are often few staff members who are assigned to initiate and manage them. This does not preclude them from Gov 2.0, however, as Microsoft and other companies have open source platforms for them to use. Often times it’s possible for them to create an open API on their own while only having to pay to host the products on Microsoft’s Azure cloud.

Though many of these initiatives are relatively new, there have been several successful projects launched within the last few years. Microsoft and other partners teamed up with the United Nations, for instance, to offer a series of data maps on Gross Domestic Product in each country, allowing users to manipulate a number of color-coded maps and graphs to display side-by-side comparisons of GDP and other economic indicators. One map enables you to zoom in to a particular continent and hover your mouse over each country, an action that pulls up the economic indicator of your choice. In another collaboration, Microsoft worked with the city of San Fransisco to map out all the 311 requests to the City Call Center, a project that would allow citizens to see the allocation of 311 resources.

Though many of the apps and tools are available for anyone to utilize, West said that the majority of the use is by government employees. “The most interest is always across agencies, and that’s part of the open govenrment initiative as well — creating agency to agency collaboration,” he said. “It’s mainly trickle-down data; a lot of state and local governments are looking at what federal agencies are doing and saying this either justifies or doesn’t justify what we need to do.”

Part of the reason that non-government employees don’t engage with the apps is because they often don’t know it’s there. To increase engagement, Microsoft or other interested parties will sometimes create a data mashup and then post it up on Facebook or Twitter, two platforms ideal for disseminating infographics. These kind of efforts will sometimes lead to users diving into the tools to create their own data maps. “Military usage of open data is actually growing,” West said. “Because they’re able to take information about how things operate and then say, ‘What if we were to transpose this to a different country or different region? Could we look at the same types of statistics?'”

Perhaps the biggest problem with displaying government data is not knowing what is useful. As Microsoft and other technology companies move forward with aiding government agencies in creating open platforms, the question of “Who cares?” will likely be the hardest one to answer when deciding where to allocate resources. “It’s a Catch 22,” West explained. “Until the data is exciting and useful, nobody wants it. And nobody can get it to that stage before a lot needs to happen.”

But if you don’t know whether somebody wants it until you build it, how do you even begin to manage which initiatives deserve priority? Given these questions and the lack of funding that plagues many local and federal agencies, it’s apparent that there’s much progress to be made in the Gov 2.0 sphere. With a split and increasingly partisan Congress, it’s unclear whether these initiatives will simply be added to a growing list of unfunded mandates, or if we’ll truly see a revolution in how we display government information for the American citizenry to consume.