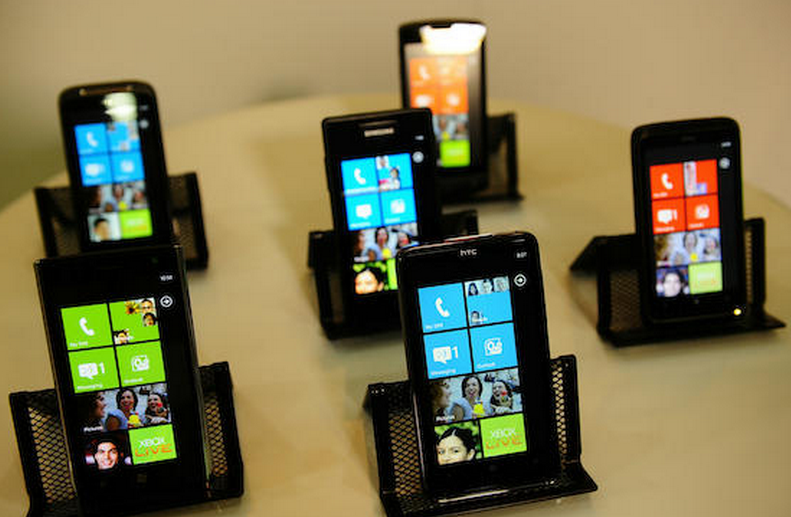 Now that the smartphone location data controversy has become a household debate, it is no surprise that Microsoft is an active participant in the discussion. Today the company responded to an inquiry from the US government looking for “clarity on the issue,” in regards to its practices.

Microsoft is not playing defense. In both its public blog entry on the matter, and in its nine page official note to the government, Microsoft is unapologetic about its practices and claims that they are both reasonable and user positive.

According to Andy Lees, a critical figure in Microsoft’s mobile team, the company believes that “consumers should have control over the location information they share, and that the information collected should be narrowly tailored to support specific experiences on Windows Phone 7 devices.” In that vein, he outlines the company’s “principles” in regards to location-based services in the following way (condensed and reworded by TNW):

“Observing Location Only When the User Needs It:” Microsoft will only ascertain the location (approximate) of a handset if a user approved application requests it. There is no passive data collection.

“Collecting Information About Landmarks, Not About Users:” Location data that Microsoft collects has much more to do with “finding landmarks” to help locate a phone than determining its specific exact location. This means that the company collects and stores data to help it “determine where those landmarks are,” but not to know “where device users are located.”

“Transparency About Microsoft’s Practices:” The company provides relevant information to users that explain its policies.

At the end of the blog post, Lees concludes by saying that “throughout the process from development to the store shelves, we seek to provide a clear understanding of our practices and simple effective tools to help consumers protect their data. It’s a commitment that we stand by with Windows Phone 7.” Like we said, the company is going full guns with the line that everything that it does is kosher and by the book.

Will Congress choke over the data collection that Microsoft does to help locate those “landmarks?” Perhaps, but at least Microsoft is being upfront with its policies.

Just for fun, in case you missed the entire ordeal, here is the gist: it became widely known all at once that iPhones were tracking user location, which led to panic. Then it came out that Android was doing the same thing, causing even more market consternation. The US government was not exactly pleased, and asked around for information from a variety of technology companies, eventually spawning what Microsoft released today. There, now you are all caught up.