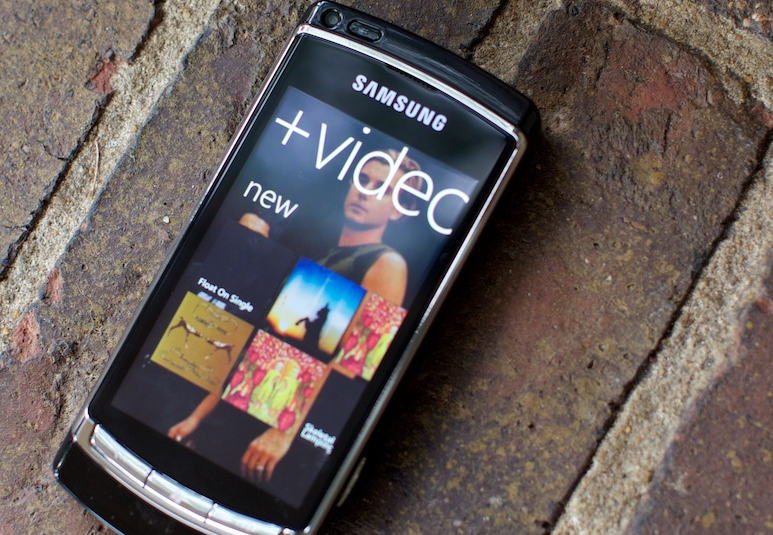 In December of 2010 we brought you the discovery that the registry of Windows Phone 7 included hints of both visual voicemail and VoIP, two features that the phone line quite desperately needs.

Now with Microsoft’s acquisition of Skype, VoIP inclusion is literally a done deal, it’s now merely a waiting game. However visual voicemail remains something that is far from being a set feature for the phone line, although few doubt that it will come eventually.

A tweet from an unofficial Twitter account that claims to leak WP7 news had this to say: “#Wp7 Mango includes visual voicemail.” We don’t usually report rumors from sources that we do not know, but people that we trust have tipped their cap at the tweet as worth considering.

That in mind, with the ‘mango’ update being large enough to change the phone line’s name to WP7.5, and with the registry inclusion, we are comfortable in telling you that it is quite possible that visual voicemail will be a part of Windows Phone 7.5, and may ship with the first release of mango.

TNWmicrosoft was recently invited to attend a private Windows Phone event that claims to be set to show off the future of the platform. Might visual voicemail rear its head? We will know that in just a few weeks. And, it could be that Microsoft will stay quiet on visual voicemail until mango is released, keeping at least one ace in its sleeve.

Read next: Reporter reports on a story then recreates it by accident. You've gotta see this.