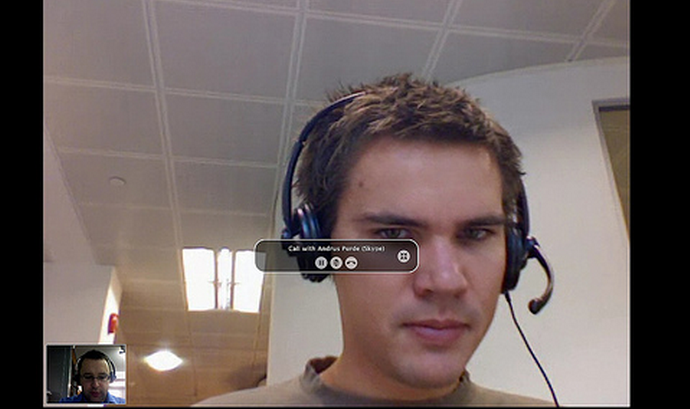 The news that Skype is being acquired by Microsoft for over eight billion dollars has taken over the news media around the world. Every single technology pundit has weighed in on the matter, and even the most casual computer user has an opinion on the deal.

But what do those average people think of the move for Microsoft? They likely don’t have a long view of Microsoft’s, often spotty, acquisition history. And they might not know that this is the company’s largest acquisition ever. But still, does the public think that Microsoft is making a good move, or that it just set fire to a few billion?

With that query in mind, Qriously, a service that measures public sentiment in real-time on smartphones, went out to get the data. The company asked 1500 smartphone users if buying Skype is a ‘win,’ or a ‘fail’ for Microsoft:

What is the bottom graph? It shows how much of a win, or how much of a fail, the respondent felt the move was. As you can see, the number of people who thought that it was a very large victory for the company made up roughly 30% of all respondents. This is how Qriously gets that information, via its website:

While technology pundits have been scratching their heads somewhat over the price and the possible fit of Skype into Microsoft, consumers are seeing the action in a positive light. Of course, 60% is hardly anything to write home about, but it certainly seems to imply that consumers respect the Skype brand enough that they think that any company that gets its hands on it is making a good move.

Right, now it’s your turn to answer the poll: sound off in the comments if you think that the purchase is a fail or win for Microsoft. Go!