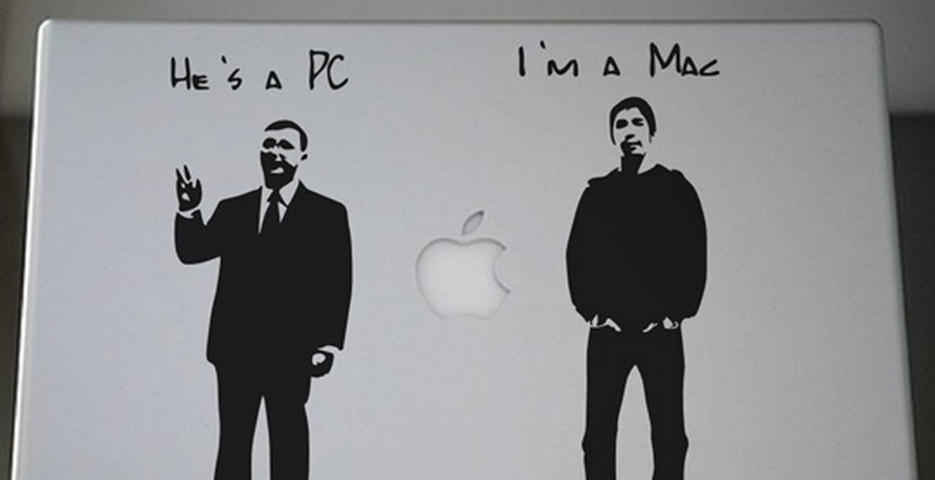 We can’t quite put our finger on it, but there is something unique about Microsoft’s commercials, and we don’t mean that in much of a positive light. But there are times in which Microsoft’s usual blend of contrived plot, and overly scripted ‘real person’ angling actually produces something watchable.

The latest commercial from Redmond is just such a case. The spot is all about buying a new PC, and as usual Microsoft manages to appear like a profligate, odd uncle in the process, this time by building an entire Windows Store inside of a woman’s home. She eventually picks a touchscreen all-in-one machine over her current tower.

Hokey? Yes. But it is fast paced enough to keep the viewer interested. Will it move PCs? Probably not, but it will show the regular person that the iMac is not the only all-in-one in town. Have a watch:

According to GeekWire, who found the ad and brought it to our attention, the PC she picked out is a 610z Series from HP.

Sound off in the comments: do you like the new spot, or like Mary Jo, are you just waiting for a real Microsoft store to open up in your town?

Read next: These USB Film Roll flash drives are irresistible