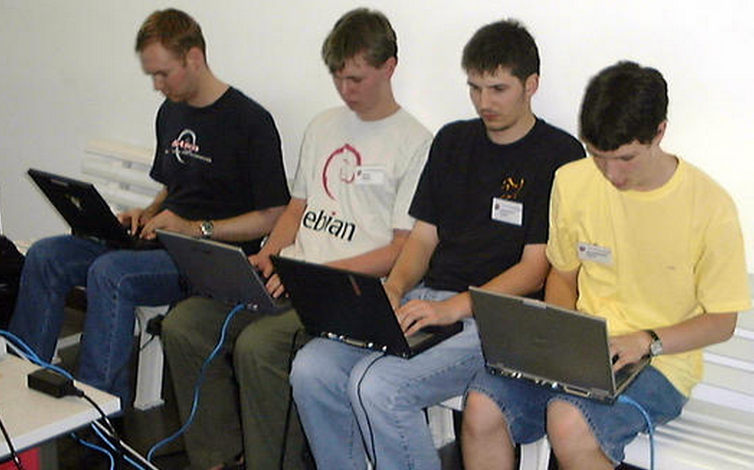 Just over a month after the company released the Azure toolkit for Windows Phone 7, Microsoft has done the same for iOS, and Android is next in line.

The company is determined to grow the popularity of Azure, even outside of its home court. According to ZDNet, Microsoft had this to say on the goals of the new toolkit:

“[The iOS toolkit will] make it easier to target Windows Azure by offering native libraries for non-Microsoft platforms.”

The toolkit contains a “compiled Objective-C library for working with services running in Windows Azure (e.g. push notification, authN/authZ, and storage),” along with Objective-C source code and Xcode project files. It also includes a sample iOS application and its source code, designed to show developers how Azure can be used inside of the platform.

The toolkit has been posted to github and can be found at the following three links:

Details on how to get started can be found here. Microsoft released the Azure toolkit for Windows Phone 7 on Codeplex. Don’t know what Azure is? From our previous coverage:

What is Azure? Azure is Microsoft’s cloud platform that competes with Amazon’s popular Web Services platform. Microsoft has been aggressively pushing the product at its events and across its web properties, as the company also pushes its web tools that are also cloud based (Office Live, for example).

The Android toolkit should be released in June.

There has been pushback in previous months over Microsoft products being released on other platforms before Windows Phone 7. Happily, in this case, there will be no such controversy.

Read next: Brand value aside, Google is still worth more than Apple